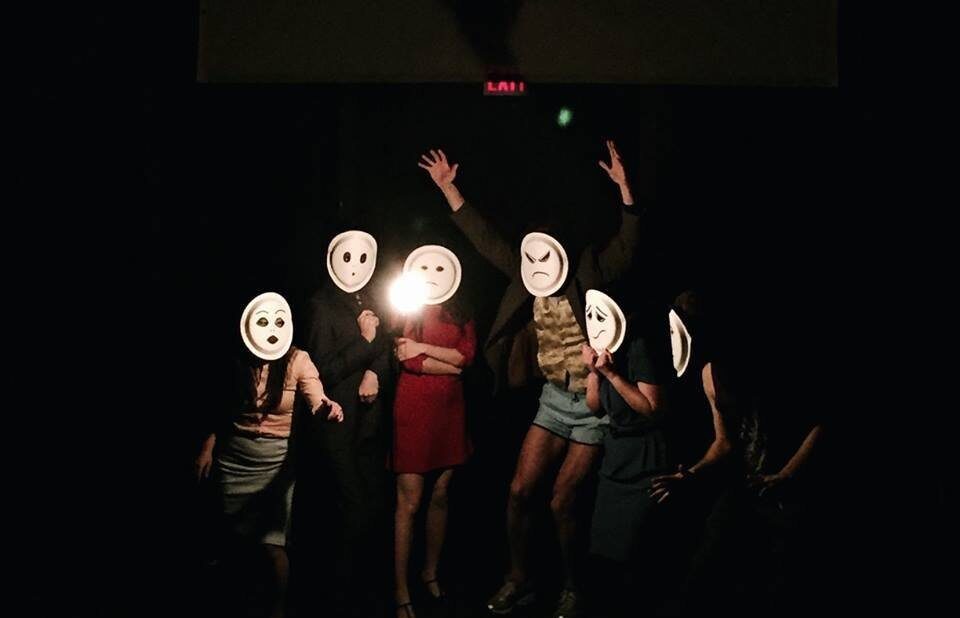 Diversity makes Toronto great, but this collection of comic and symbolic skits performed in a multitude of languages examines the frustrating and depressing side of being non-WASPy in the 6ix.

Whether its a casting director condescendingly imploring an actor with a Russian background to sound more stereotypically Russian, or a newcomer to Canada failing to communicate with a taxi driver because despite each being multilingual neither speaks the same language, the shows focus on communication, identity and prejudice provides a compelling critique of Canadian inclusiveness.

One particularly effective bit depicts a Muslim immigrant still learning English and struggling to rent a room from a white landlord. Portions of the landlords lines are replaced with blah to simulate the would-be renters gaps in understanding, and to show how daunting cultural barriers can precede economic hurdles to basic things like housing.

That said, the varied pieces could use a stronger frame, a bit of audience participation at the end blunts what should be a stronger finale, and the live camera feed element doesnt really add much.