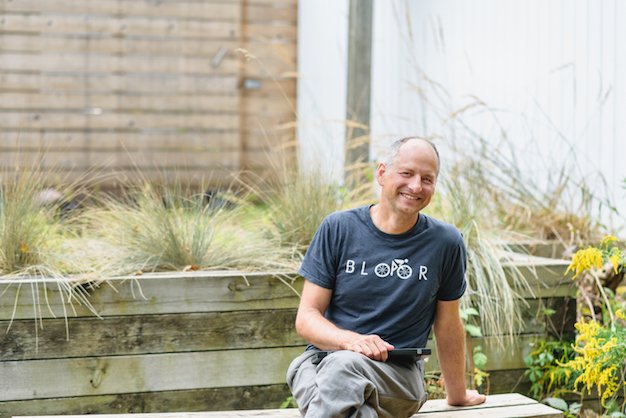 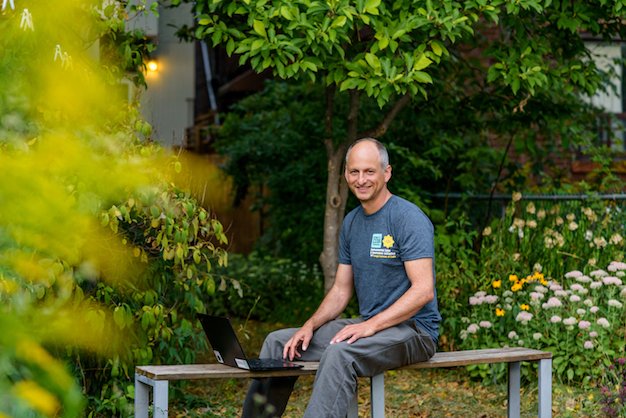 What does Environmental Data Gathering Initiative (EDGI) about, and why did you start it?

We started our EDGI, also known as Guerilla Archiving project, to download, preserve and add links to the internet archive that preserves online data sets in the wake of the US election. Our goal is to preserve US federal data and provide academic analysis, interview federal experts and monitor websites to understand changes happening with policy. We’re a volunteer organization, supported by Public Lab. Our work is focused on the US, but Toronto residents got heavily involved. We’ve seen firsthand some of the potential of muzzling scientists and threats to public availability to research, especially around environment and climate change.

Our long-term goal, through datatogether.org, is using our work to connect to the concerns of different countries. We’ve heard from organizers in similar groups in Canada and internationally and we’re thinking of how to apply models to preserving websites and online data that matters to local communities.

What kind of responses have you seen from people?

The Guerilla Archiving event was held in Toronto and kicked off 30 more data rescue events in the US. People were excited to get involved and thousands attended. We’re in a good position shifting from a responsive mode to a project that has a longer timeframe and is connected to other groups locally and internationally that are doing similar work.

What’s your favourite part about working in the civic tech ecosystem?

Civic Tech Toronto. It’s such a great group of people. It’s amazing how long the core members stick around. From the beginning, they’ve had an intentional commitment to inclusivity, thinking about representation and who gets to participate in technology design. It motivates me to model EDGI’s work on that.

What advice would you give to anyone trying to do something similar to you?

Find other people who have the same values in their projects – Civic Tech embodied that. And then go and co-work with them. If you’re lucky to be in the same city with them, isn’t that amazing?

What can we expect from your org in the future?

I’m hoping that EDGI as an organization continues to play a powerful role in engaging with people who care about environmental and energy policy in the US and at home, and people mindful of environmental justice. Preserving and putting more data online, connecting with archivists, librarians and other preservationists is all important. I’m excited to develop partnerships and re-imagine how we can proactively ensure that people have accessible information about climate change relevant to their communities.

What would you say is the most underrated thing about Toronto, and why?

Geary and Bartlett intersection is glorious!

If you had to describe Toronto as a food, what would it be?

Visit the Civic Tech digital residency to learn more about how Toronto’s startups and civic-tech innovators are solving some of the city’s biggest challenges.