1. Our river valleys are a godsend.. 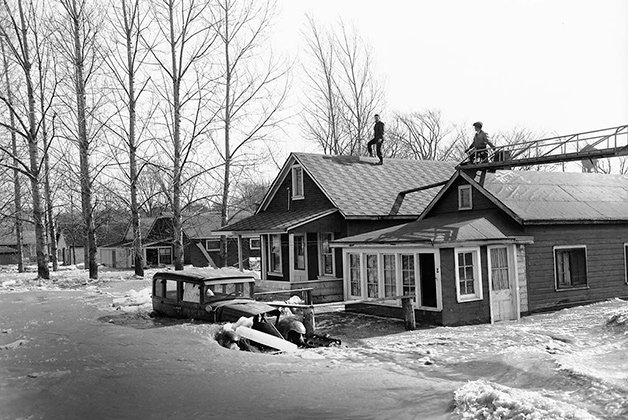 1. Our river valleys are a godsend. Without them we’d be washed away. They began to be formed 3 million years ago, and took something like their present shape after the draining of Lake Iroquois at the end of the last ice age 10,000 years ago. But it was a very recent cataclysm that ensured their preservation: Hurricane Hazel spurred calls for protecting our flood plains against runaway development as a bulwark against extreme weather events. And so the Toronto and Region Conservation Authority was born. 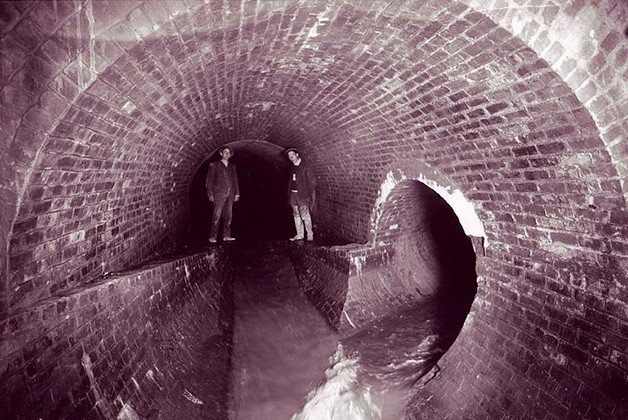 2. Toronto is a city of lost rivers. We think of our ravine system as the Don, Humber, Credit and Rouge Rivers. But between those major waterways around which the city developed are a number of major creeks: Etobicoke and Mimico in the west Highland, Duffins and Caruthers in the east. And from those sprout literally thousands of streams and tributaries that have over the decades been bulldozed and covered up by development. 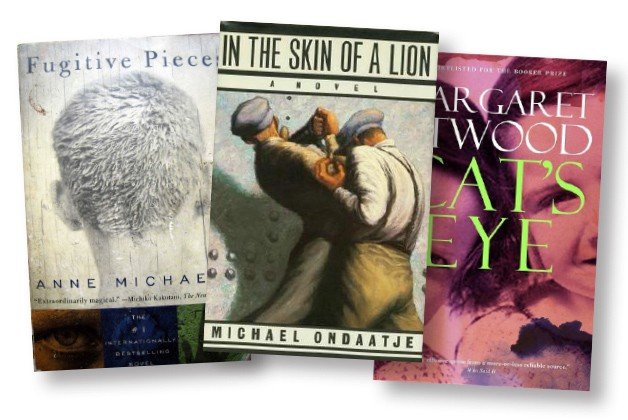 3. Ravines are Toronto’s most distinguishing feature. At more than 10,500 hectares, Toronto’s ravine system is larger than any other on the planet. They help form not only the physical, but also the psycho-geographic fabric of the city. They’re part of our living, breathing history. Anne Michaels’s Fugitive Pieces, Michael Ondaatje’s In The Skin Of A Lion, Atom Egoyan’s Chloe and Margaret Atwood’s Cat’s Eye all take literary inspiration from these winding valleys.

4. The Humber River was called “Toronto” when First Nations and French fur traders used it as a passage to Georgian Bay. It was their preferred canoe route north, despite all the portaging, for one simple reason. It was an easier paddle than along Lake Ontario, where you were bound to be confronted by big wind and waves, to the Trent system. 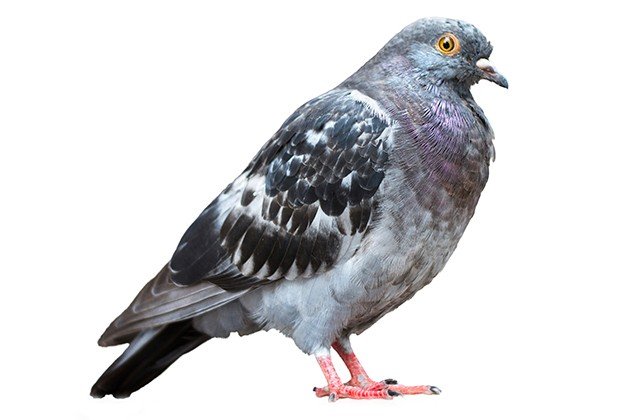 5. The Mimico Creek watershed takes its name from the native Omimeca, which, roughly translated, means “place of the wild pigeons.” The area was teeming with rock doves. Legend has it that their nests were so plentiful, their weight broke branches, which helps explain why pigeons were a common sight for sale in Toronto farmers’ markets at the turn of the last century. 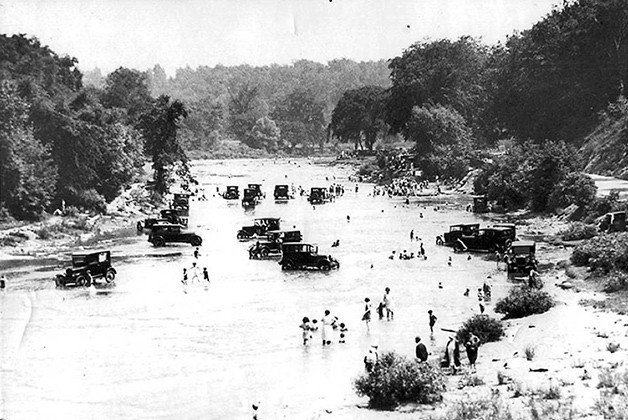 6. The Humber has been settled since 10,000 BC, and because it didn’t undergo the same kind of industrialization as the Don, still retains much of its ancient beauty. Most of the river is still parkland. Salmon spawn there. Archival photos from the 1920s show picnickers enjoying the water from Model Ts parked along the river’s edge and sometimes parked in the river itself. 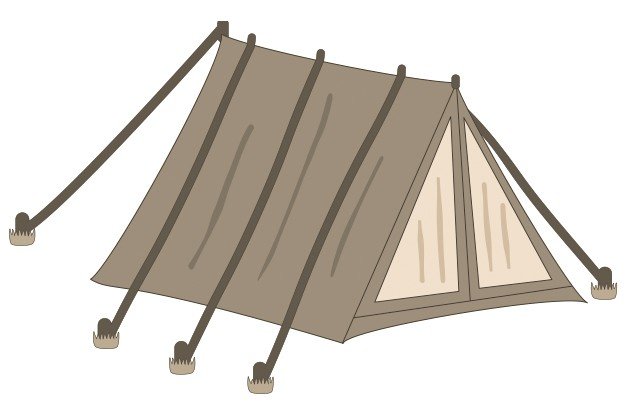 7. The Rouge is soon to be designated Canada’s first urban national park. It’s home to more than 20 species at risk, one of the last remaining swaths of Carolinian forest and a link between Lake Ontario and the Oak Ridges Moraine. It’s also home to one of the city’s best-kept secrets: Glen Rouge campground (at Kingston and Sheppard), which has spots for pitching tents or parking your RV. 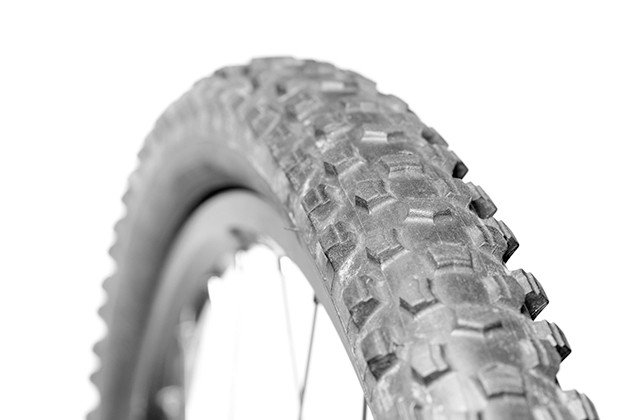 8. Trees in some of Toronto’s natural areas are more than 150 years old. The Bring Back the Don Task Force was founded in 1989 as part of a local effort to restore the Don Valley. Today more than 500 volunteer groups are working to protect our ravines. And while nature lovers have often clashed with encroaching development, there have also been tensions between recreational ravine users. When local mountain bike riders began constructing an obstacle course of fallen trees in Crothers Woods, a century-old forest off Pottery Road, hikers, birders and others rebelled. The Crothers Woods Trail Management Strategy was adopted in 2007. 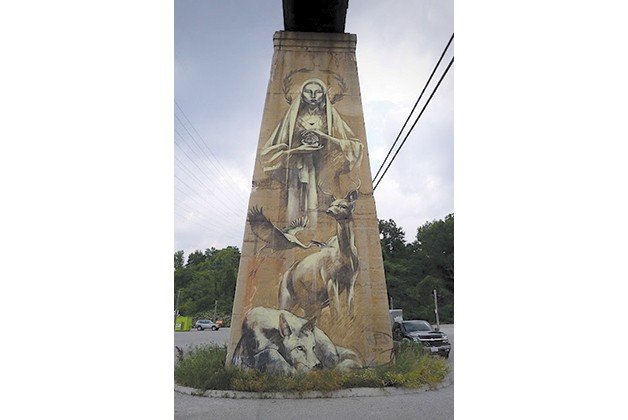 9. Our river valleys are not just home to natural beauty. Earlier this summer, one of the world’s most renowned street artists, Faith47, was commissioned to create a piece of art capturing the spirit of Toronto’s ravines. The result is The Pull Of The Land under the Metrolinx Bala Subdivision rail line near the Brick Works. The art of some of the city’s lesser-known graffiti artists also graces underpasses spanning the Don. The Brick Works has a bike tour dedicated to them. 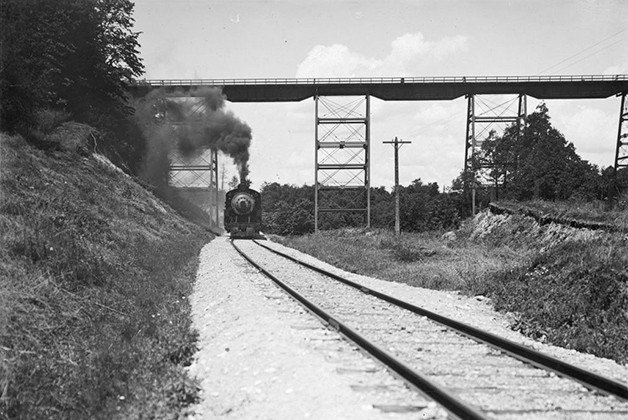 10. Steam locomotives used to hug the banks of the Don. The Don River station was near Queen. Charles Sauriol, the naturalist who spearheaded ultimately unsuccessful efforts to preserve the valley as a woodland park after the Second World War, organized fundraising train trips to destinations as far north as Lindsay. A section along the east branch of the Don, the Charles Sauriol Conservation Reserve, is named for him.