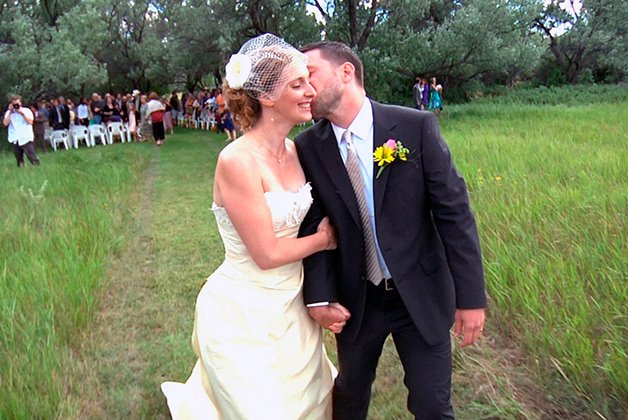 Sometimes it isnt all happily ever after

For nearly 20 years, filmmaker Doug Block supplemented his income by making wedding videos. Now he’s tracked down some of his former clients to see how their romances have fared.

The results are hardly surprising: children radically affect a relationship, as do illness, moving and employment. Some couples trust him enough to open up, while others say more with their body language than with words. A number have divorced.

Block’s narration isn’t very inspired, but he made a good decision to follow two pairs who are about to be married, one a young couple and another whose commitment ceremony he filmed years before who now want to legally tie the knot.

Both of these stories add a sense of momentum and drama to a documentary that occasionally feels episodic.