Emerging actor felt the heat while filming 12 Years A Slave 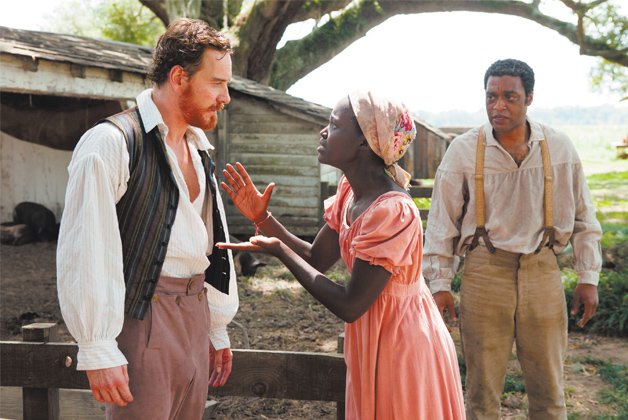 Fassbender, Nyong’o and Ejiofor are all remarkable.

Steve McQueen rebounds from the uneven Shame with this stunning adaptation of the memoir by Solomon Northup, a free American sold into slavery in 1841 and forced to spend more than a decade concealing his identity in a series of Southern plantations before he could contact his friends in the North.

Chiwetel Ejiofor is a revelation as a man forced to conceal his intelligence and compassion – his very essence – in order to survive, and Benedict Cumberbatch and McQueen regular Michael Fassbender offer diametrically opposed performances as Northup’s masters over the years. Alfre Woodard, Sarah Paulson and Michael Kenneth Williams make effective appearances, and producer Brad Pitt turns up as a good-natured Canadian.

McQueen directs with a total lack of sentiment, crafting each sequence with a merciless forward momentum that compensates for the episodic nature of the narrative.

One of the best films of the year.