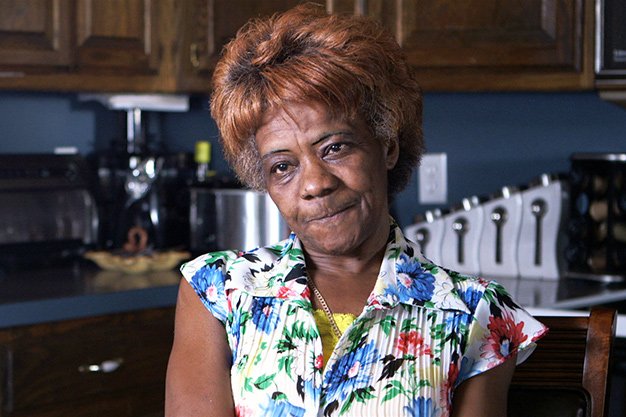 Native Americans of African descent fight for recognition in By Blood.|A Few Cubic Meters Of Love goes the distance. 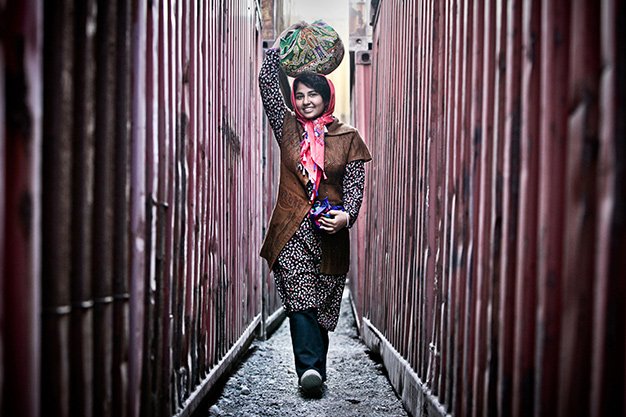 The ReelWorld Film Festival falls a little earlier in the calendar than usual. Given that many of this year’s films feature brilliant sunlight and warm climates, it might just be a gesture of kindness to Toronto audiences still staggering through a particularly unforgiving winter. In which case, thanks.

Having got under way earlier this week with two days of industry panels, the festival runs at the Scotiabank Theatre through Saturday (March 7). Selected features – including opening-night gala Finding Samuel Lowe: From Harlem To China – screen Sunday (March 8) at First Markham Place as a sort of satellite festival for the GTA.

This year’s program includes By Blood (Thursday, 6 pm, Scotiabank), a documentary about the efforts of native Americans of African descent to be recognized as members of the Cherokee nation, which seems disinclined to welcome them. It’s a story of which I was unaware, and directors Marcos Barbery and Sam Russell lay it out in a painfully blunt manner.

The awkward title of Jamshid Mahmoudi’s A Few Cubic Meters Of Love (Thursday, 9 pm, Scotiabank repeats Sunday, 1:30 pm, First Markham Place) refers to the shipping container in a Tehran storage yard where Afghani teen Saber (Saed Soheili) goes to meet his beloved Marona (Hasiba Ebrahimi). The balance of Romeo-and-Juliet fantasy and clear-eyed social drama – Saber is one of hundreds of thousands of refugees working without papers in Iran – tips over into bathos toward the end, but Mahmoudi’s instincts as a writer/director are sound.

With Turbulence (Friday, 6:15 pm, Scotiabank), writer/director Soran Mardookhi demonstrates a touch that’s somewhat shakier. His premise – a soft-spoken Kurdish émigré (Kamal Yamolky) must navigate Vancouver’s bureaucracy when his adult daughter (Camillia Mahal) goes missing – is workable, but he’s unable to find a visual style that suits his dovetailed storylines, and a number of secondary roles are undermined by flat performances.

But the downtown festival ends on a high with Maria Ripoli’s Traces Of Sandalwood (Saturday, 7:30 pm, Scotiabank), starring Nandita Das as a Bollywood icon whose search for the sister from whom she was separated decades earlier leads her to Barcelona. It’s clever and surprising.