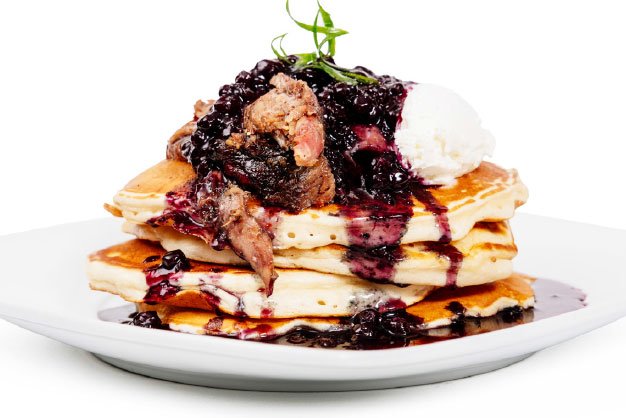 You’d be forgiven for thinking Toronto’s love affair with brunch has cooled. Most of the newest and hippest spots in town, it seems, would rather stay open until the wee hours and capitalize on booze-fiending crowds than open up at the crack of dawn to soothe their hangovers with eggs and flapjacks.

But those who do – and do it well – are still rewarded, week in and week out, with queues of diners patiently waiting for their hollandaise fix. A lot of things help determine those lineups (atmosphere, prices, service speed, stumbling distance from your apartment), but having a stellar signature dish doesn’t hurt.

Here are 20 of Toronto’s best brunches.