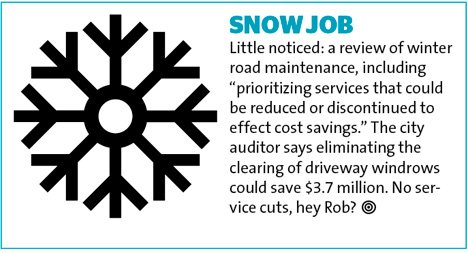 Recorded with his three-piece band 3rdEyeGirl, PLECTRUMELECTRUM has a heavy, live-off-the-floor sound in contrast with Art Official Age’s levity and studio precision. Songs like the title track and AINTTURNINROUND seem to exist solely as showcases for the band’s bland tightness, which results in excessive and dated-sounding rock ‘n’ roll wankery. Elsewhere, garishly affected, shouty rapping on BOYTROUBLE is as annoying to hear as PLECTRUMELECTRUM’s all-caps song titles are to read and write.

The pace eventually slows in the album’s latter half, of which the playful TICTACTOE (“Like a bunch of blind people playing tic-tac-toe / Who knows where the zeros and the xes go”) is the lone winner. It actually feels better suited to Art Official Age.

This album belongs chained up in the vaults.