42 heady facts you should know about marijuana 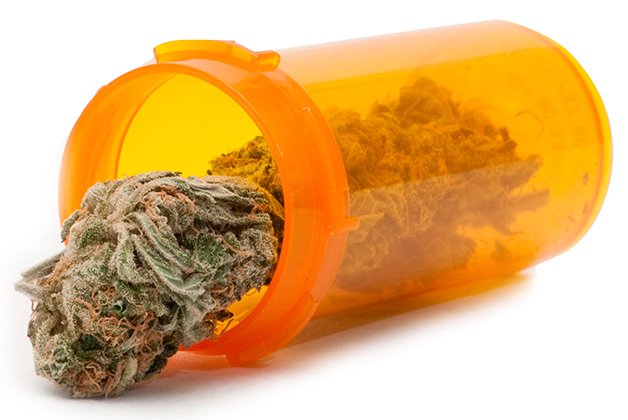 1. Canada became the first country to legalize cannabis use for medical purposes in 2001, not because the government wanted to but because it was forced to after the Ontario Court of Appeal declared medical marijuana prohibition unconstitutional in the case of epileptic Terry Parker.

2. Decriminalizing weed won’t necessarily lead to increased use. That has not been the experience in the Netherlands, Italy and Spain, where possession of small amounts has been legal for years.

3. Toronto was late-ish to the pot revolution in Canuckistan. The first Canadian chapter of NORML, the National Organization for the Reform of Marijuana Laws, launched in Vancouver in 1972.

4. In 1972, the Le Dain Commission recommended the removal of laws against marijuana possession and (the biggie everyone forgets) cultivation for personal use from the Narcotics Control Act.

5. Experimentation is the key to self-medicating. Every cannabis strain affects different people differently.

6. Parliament prohibited marijuana (in the Opium And Narcotic Drug Act) without debate in 1923. Apparently, racial stereotypes had something to do with it. The other crazy shit: the first possession charges weren’t registered until 14 years later.

7. A Senate committee struck by the Liberals in 2002 found no convincing evidence that smoking pot leads to harder drugs.

9. Freezing pot seeds before planting boosts their potency, as does packing your weed in dry ice.

10. Early colonists were given land free to grow hemp before the plant was outlawed by the Canadian government in 1938. Hemp production was legalized again in 1998.

11. The feds have threatened to call the cops on individually licensed medical pot growers who don’t destroy their stash before changes to the medpot regime came into effect this month. 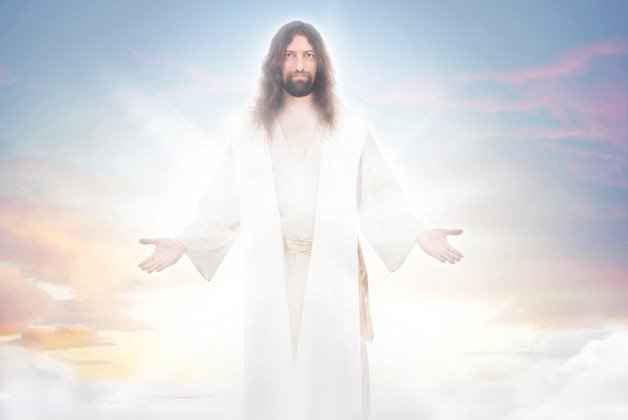 12. Praise the lord, Jesus believed in pot’s healing powers. According to some Bible scholars, cannabis, known then as “kaneh-bosm,” was a main ingredient in anointing oils.

13. You can tell if your bud has been chemically treated by licking the stalk. If it’s clean it should be tasteless and it will leave a white ash in your ashtray.

14. Two-thirds of Canadians say marijuana should be decriminalized. Cops would rather not chase potheads either. When legislation to decriminalize small amounts of grass was tabled by the Liberals in 2003, for example, police reported a seven per cent drop in drug offences.

15. Arrest patterns tend to follow racial lines. The 1995 Commission on Systemic Racism in the Ontario Criminal Justice System identified a continued pattern of racism in drug enforcement, with blacks 27 times more likely to end up in jail awaiting trial on drug charges than whites.

16. The hip 70s were marked by their own reefer madness in Toronto when the murder of shoeshine boy Emanuel Jacques in 1977 led to calls for the death penalty and a police sweep of adult stores, body rub parlours and shoeshine stands on Yonge Street. All head shops were subsequently closed under a section of the Criminal Code prohibiting the promotion of pot. It would be almost two decades before the Friendly Stranger head shop opened on Queen West in 1994.

17. The Union of British Columbia Municipalities passed a resolution last September calling for the decriminalization and taxation of marijuana, arguing that cities can’t afford the associated policing costs.

18. Real right-wingers have been advocating harm reduction and liberalization of pot laws along with lefties for decades. The Fraser Institute has called the war on drugs a “complete failure.”

19. Under current laws, a person found guilty of possession of a small amount of marijuana can be jailed up to five years. A first-time offender can be fined up to $1,000 or face up to six months in jail.

20. A little will do ya. Pot will make you puke if you overindulge.

21. A resolution passed recently by the Canadian Association of Chiefs of Police to ticket for simple possession offences of 30 grams or less has activists worried that if cops don’t have to go to court to justify charges, it could lead to more enforcement of weed laws. 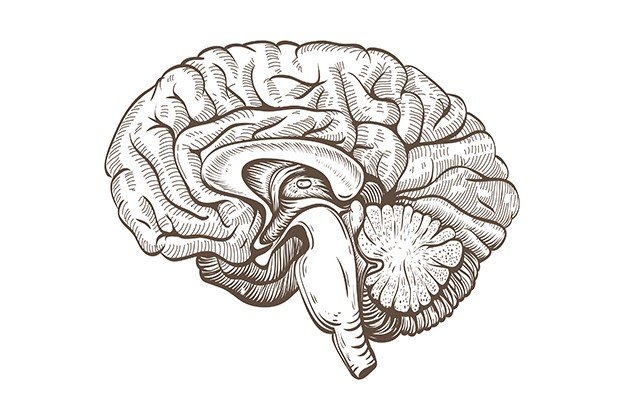 22. Weed makes you smarter. Cannabinoids in pot increase the rate of nerve cell formation in the hippocampus, the part of brain associated with memory and learning, by a staggering 40 per cent. Heavy, huh?

24. About 62 per cent of all drug charges laid in Canada are pot-related, most of those for possession. If that’s not enough to make you choke, consider that about half of all cases involving drug offences in Canada are stayed, withdrawn, dismissed or discharged. 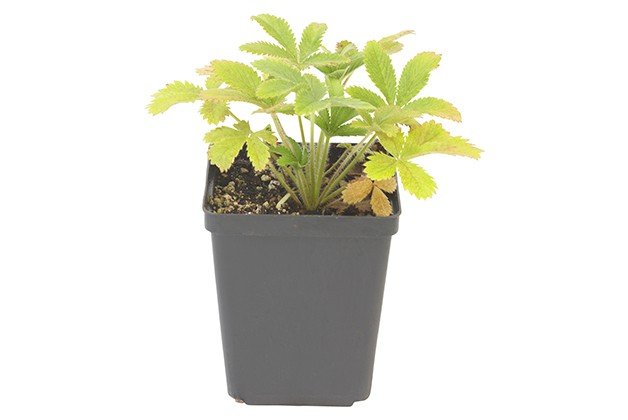 25. If you’re growing your own, don’t tell anybody. You could get a mandatory six-month jail term for growing as few as six marijuana plants.

26. Forget the guns and drugs hysteria – weapons are involved in a small number, about 14 per cent, of all drug charges laid in Canada.

28. Annual illicit drug sales in Canada are estimated to total between $7 and $18 billion, according to the office of the auditor general the BC marijuana market brings in $6 billion a year alone.

29. If Canada legalized it, the annual estimated revenue from taxing marijuana would be somewhere around $2 billion. And that’s not counting savings from enforcement. 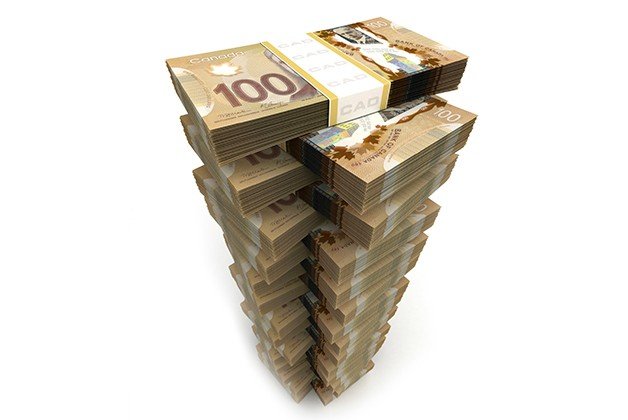 30. We could miss the weed boat, and the profits that come with it, if we don’t legalize it now, especially since high-quality, medical grade cannabis bud and extracts could be grown and produced much more cheaply in Mexico or Jamaica.

32. The book on sativas: awakens senses you never thought you had. Your world just got a little brighter.

33. Dude, always seal in the goodness of your buds in a glass jar. Plastic baggies suck the THC right out of your weed.

34. The largest joint ever smoked weighed more than 100 grams, a record that gets broken yearly at 420 celebrations. 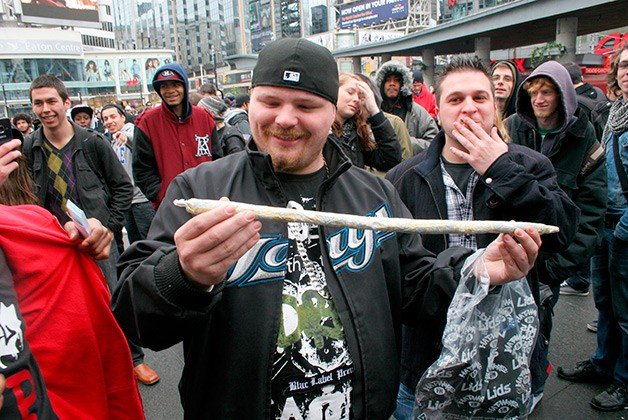 36. There are more pot dispensaries, some 300 and counting, than Starbucks in Denver. Yes, marijuana is safer than java.

37. Cannabis consumers have more sex than non-users. One love, baby.

38. Smoking pot can actually be good for your lungs. One UCLA study found a “protective effect” from weed’s anti-cancer properties when smoked.

40. The earliest recorded use of marijuana dates back to 2727 BC, during Emperor Shen Nung’s time in ancient China.

41. Smoking weed decreases the likelihood of psychosis, contrary to the belief of some scientists that it may increase the chances of schizophrenia. 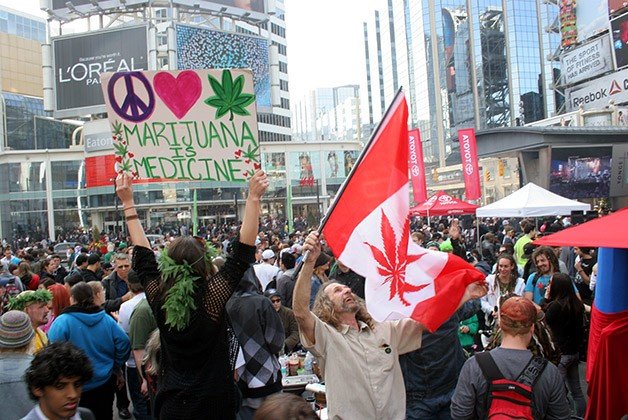 42. 420 celebrates its 43rd anniversary on Easter Sunday. We’re tempted to call it a resurrection. Here’s a smokin’ list of this year’s events around town.