Up to half the food we produce is trashed on fields, in store dumpsters and household bins. As a campaign calling for canada to ban grocer waste rolls out, here are some new tricks and tips to help us get a grip. 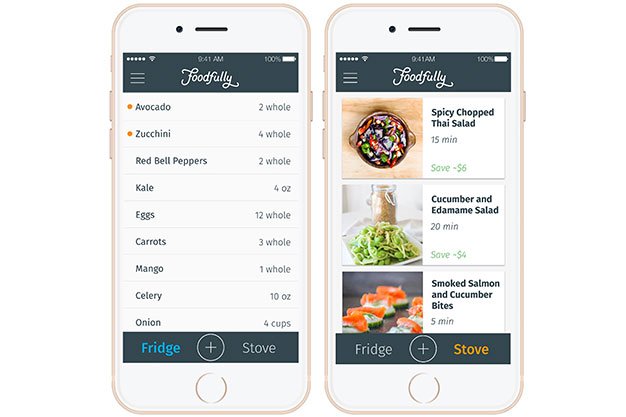 How many times have you forgotten lettuce or hummus at the back of your fridge? Well, there’s an app for that, coming out in mid-August. Foodful.ly syncs your grocery purchases to keep tabs on what’s in your refrigerator. Just snap and scan a pic of your grocery bill and it tracks your food’s lifespan and sends reminders to eat it all before it goes off. It also offers recipe suggestions to match up with your list so you don’t have to scratch your head wondering what the hell to do with that massive eggplant. 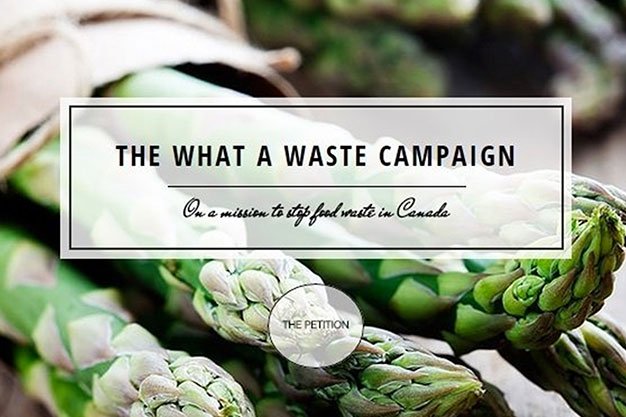 Food waste haters were green with envy when France and then Italy passed laws to stop supermarkets from throwing out or deliberately destroying food that’s still edible. Now grocers in both countries must donate that unsold food to local charities and food banks. Nearly 65,000 Canadians have signed a Change.org petition urging our government to do the same and force supermarkets to give goods that are no longer “fit for sale,” wrongfully packaged or damaged to charities or to farms for animal feed or compost. The peeps behind the #WhatAWaste campaign are gunning for 100,000 signatures as they develop policy proposals. Sign the petition at wawcampaign.ca. Now all Toronto needs is a grocer that merges Vancouver’s packaging-free Zero Waste Market with Copenhagen’s WeFood, which sells produce past due dates at 30 to 50 per cent off. 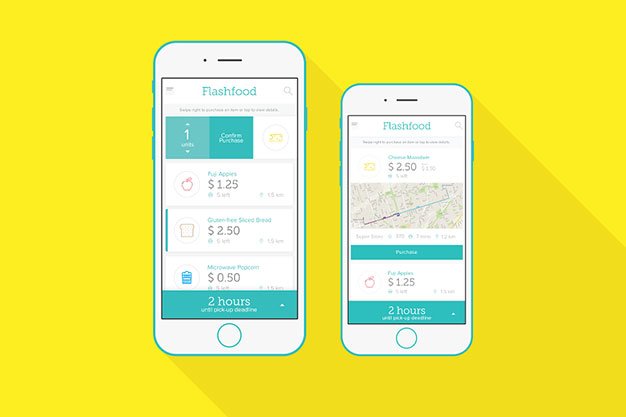 Freegans know you can find an astonishing amount of good food in grocery dumpsters. Literally tonnes of edibles make their way into garbage every year. If you’re not game for dumpster skimming (my big brother got parasites freeganing back in university), you can score food from grocers and restaurants before they trash it with a new app called Flashfood, which notifies you of flash sales. Food will be offered at a minimum 50 per cent off, and nothing will be sold after its best-before date. Flashfood takes 25 per cent of the cost, and you’ll get a good deal while rescuing food from landfill, which should make it extra-tasty. The app is set for release at the end of August. 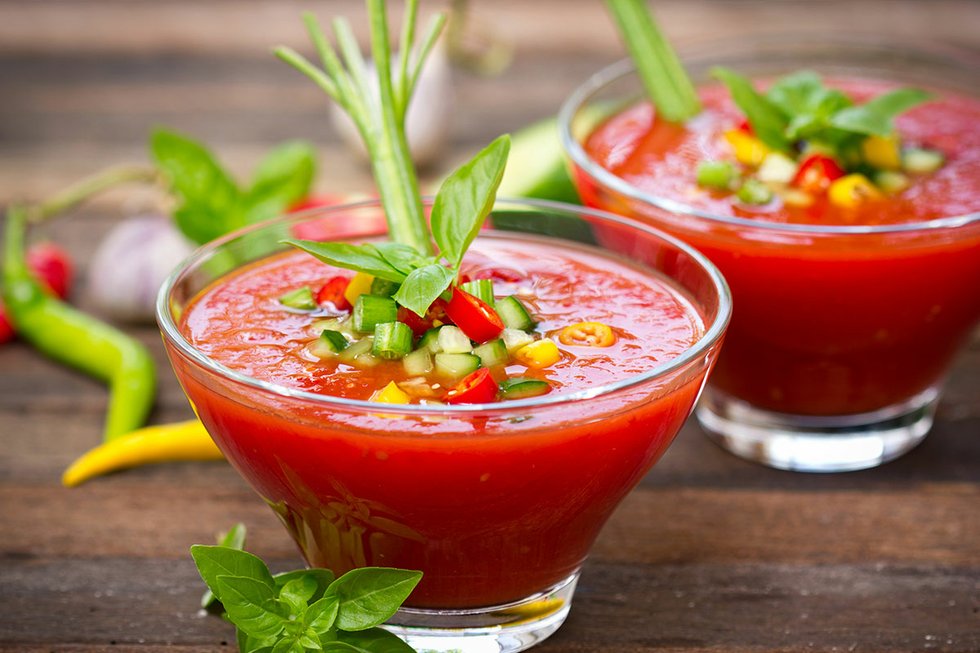 Time to dig out all those wilting greens hiding in the recesses of your fridge and get cooking, stirring and whirring them into some amazing chilled summer soups, stocks and stocktails. Think curried summer squash, garden greens vichyssoise or Eleven Madison’s strawberry gazpacho with garlic thyme croutons (from stale bread, naturally). Stock is even better for end-of-week fridge cleanups, since you can throw in pretty much every sad, forlorn veggie bit you’ve got, including onion skins, shrivelled-up garlic cloves and parsley stems. You can freeze it in handy silicone muffin tins for later use in recipes, or get creative and try drinking it chilled as an electrolyte-rich hydrator or in a fancy stocktail. Yes, broth cocktails are a thing. 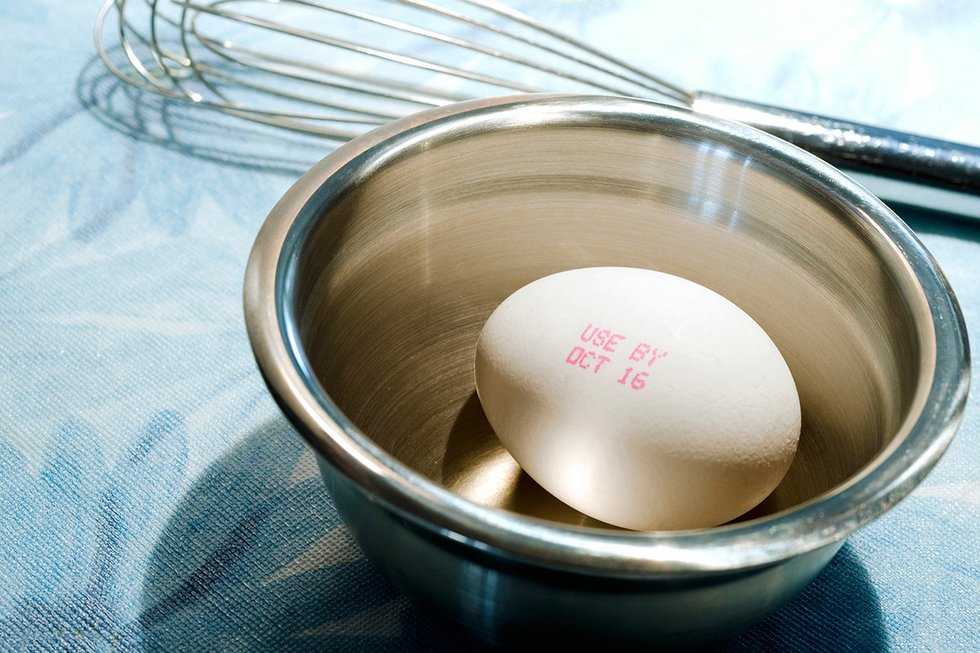 Still letting best-before dates dictate your food life? For the most part, time stamps on food are just a ploy to get customers tossing and buying more sooner than they need to. I regularly eat yogurt two weeks past its expiry date. Just cracked an expired carton of organic milk, and it was good another 10 days, easy. There are some safety issues, of course. USDA’s FoodKeeper app says raw eggs can only be eaten up to four days after cracking. But in many cases it’ll lead you to waste needlessly, as in advising you to toss your olive-bar olives after two weeks in the fridge. (Wha?) Or that butter shouldn’t be left at room temp for more than a day or two. (Oh, come on.)