It could be because it's into its. 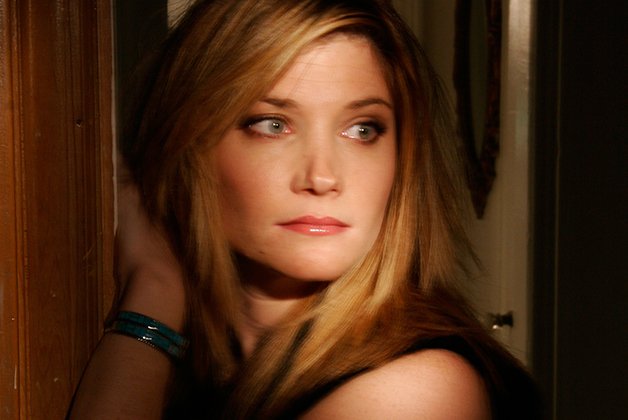 It could be because it’s into its 14th year, or maybe because it hinges around Valentine’s Day weekend, but this year we’re more enamoured of the Wavelength Music Festival, the annual blowout from the Toronto indie music community-builders, than ever.

Sure, you can pick and choose your shows for $10 to $25 apiece. But the best value (if you’re around the whole long weekend) is an all-show pass for $49. Covering over 24 acts, that works out to… well, you do the math. For the truly skint: free in-stores at both June Records (662 College) and Sonic Boom (782 Bathurst) on Saturday and Sunday (February 15 and 16) respectively. 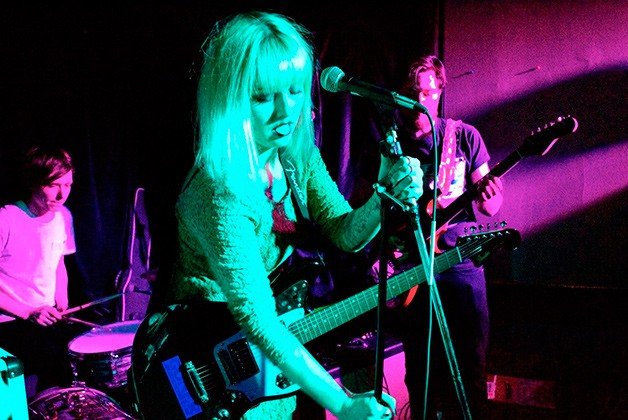 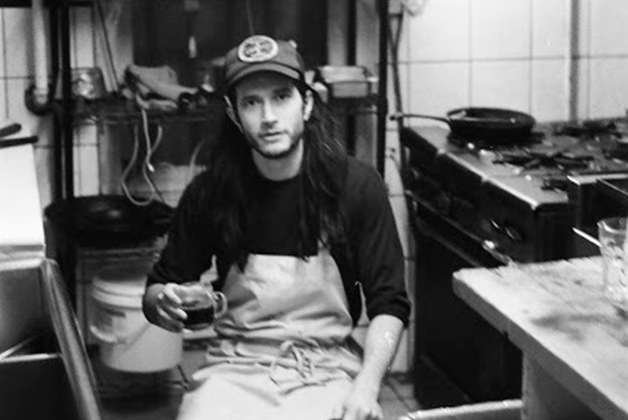 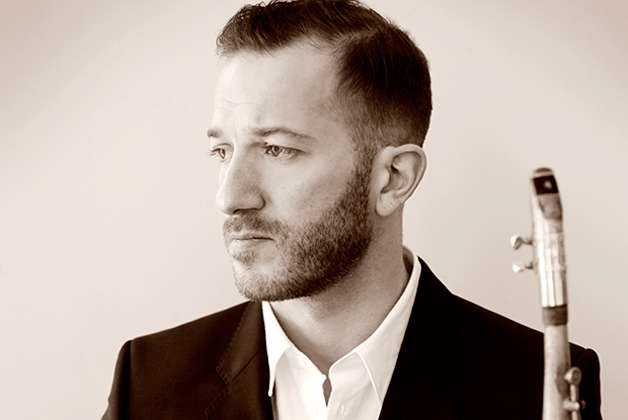 The fest provides a nice alternative to the overplayed flowers-and-chocolates route. And if being packed into intimate, sweaty venues with the city’s realest music lovers isn’t enough, how about these for alt-romantic tunes?

For a mini sexy-time soundtrack, try out London, Ontario’s, ambient pop duo You’ll Never Get to Heaven’s sweet, muddled ditty You’ve Got The Sun indie pop man Alden Penner’s ultra-sensuous Precession and Phèdre’s Aphrodite ode Love Ablaze. Plus, a festival with this much sax – yes, sax – thanks to DIANA and Saturday-night headliner Colin Stetson, is bound to get everyone falling in love.