NOW's Michael Rancic on the songs he can't stop listening to, including a Germaphobes premiere 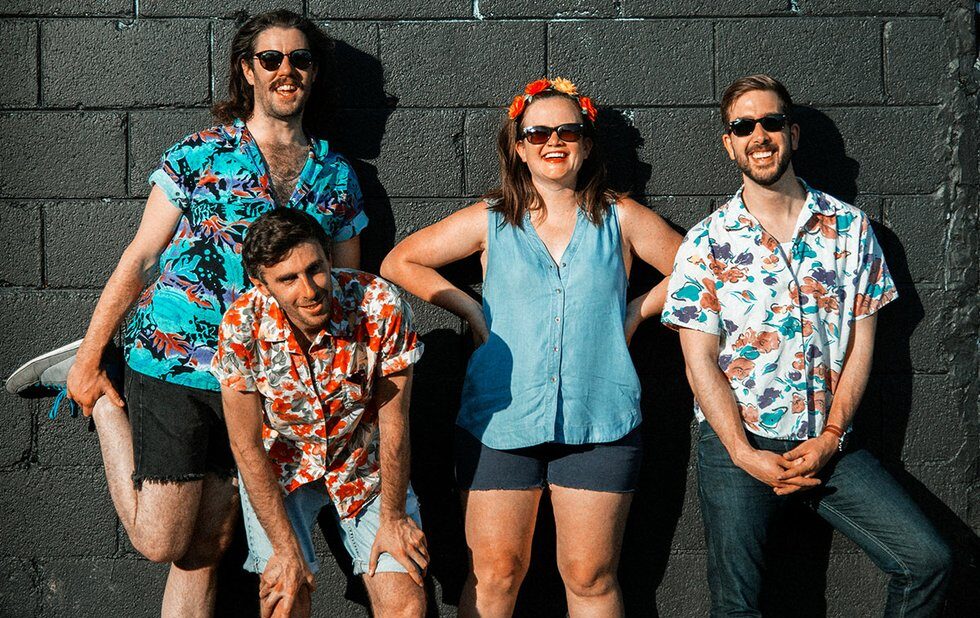 We’ve got the premiere of this new, smartly crafted pop song from Toronto’s Germaphobes, from their upcoming debut album, Fiji Whizz, which arrives October 8 on Pleasence. Fiji Whizz sounds like the name of a cocktail, one that’s neon in colour, served in a fishbowl-sized glass and garnished with an umbrella and a pair of sunglasses. Like A Ballet is the perfect soundtrack to sip away to as the looping bass line hooks you in and guitar, drums and vocals all fall into place. The band is as sharp as their wit. 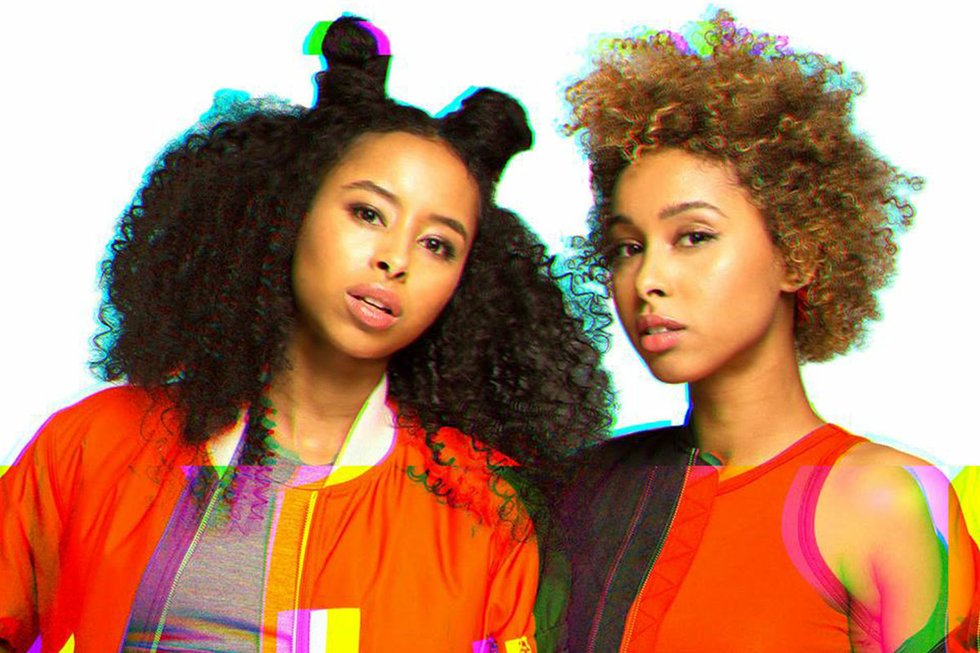 Although Chasing Highs is my favourite song from Faarrow’s recent Lost EP, Werk stands out for the way Siham and Iman Hashi‘s voices weave together and harmonize as hi-hats work overtime. That in-your-face uplift complements the song’s assertive lyrics, which detail the art of reciprocation in a relationship. Splitting their time between Toronto and L.A., the sister duo have been putting in work for some time, originally as Sweet Rush, before combining the meanings of their names in Somali – “faith” and “arrow” – to become “faarrow.” Now it’s time for us to put in the work to make them a household name. 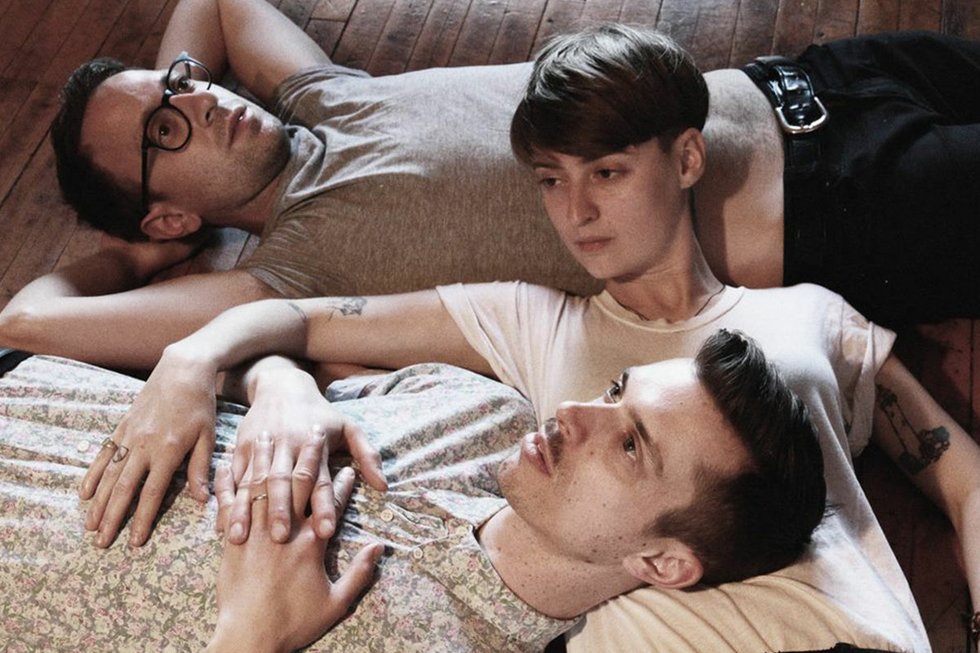 It’s been three years since we heard from local trio DIANA, but its members have been keeping busy individually. Carmen Elle lent vocals and the cold-shoulder hook to Beta Frontiers’ So Cold in 2014, Kieran Adams assisted on records by Ben Gunning, Allie X and Casey Mecija, and Joseph Shabason reunited with Destroyer for Poison Season. There’s no set date for DIANA’s sophomore record, but Slipping Away gives us a taste of what’s in store. The call-and-response between Elle’s “Everything I know is slipping away from me” and guest vocalist Gary Beals‘s (Beals finished second on Canadian Idol in 2004) repeated “Let it go, start again” adds tension to the softer textural elements. DIANA sound a lot funkier and not nearly as polite as they did first time around, and they’re all the better for it. 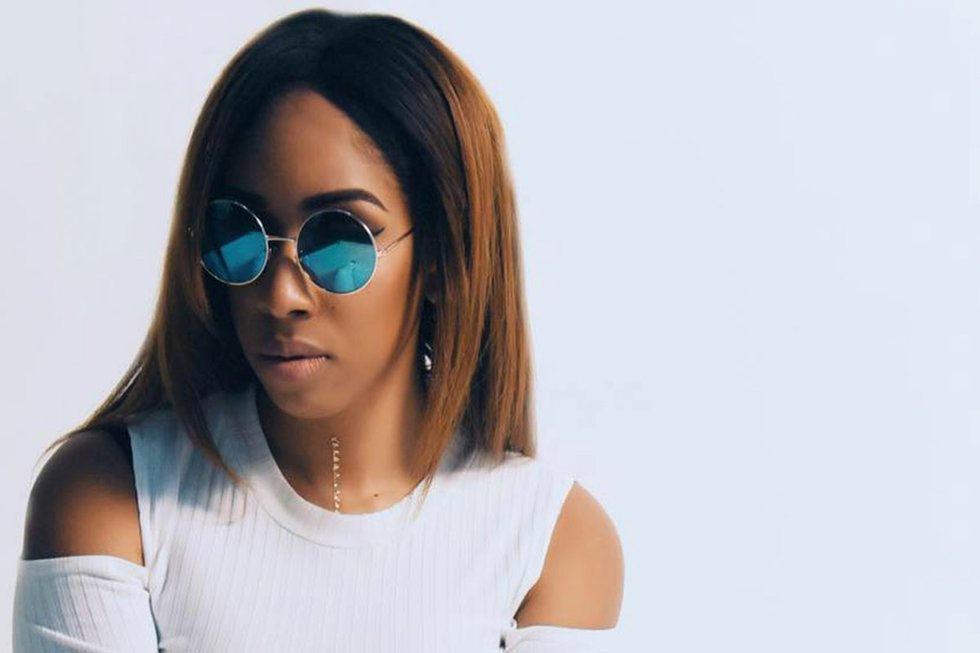 Depending on how many hours of sleep you get a night, the idea of nap time might not be sexy in itself. But Staasia Daniels’s far-from-sleepy vocal performance is enough to change our minds. When the anticipation to see your beloved is too great and the only way to be with them is in dreams, going to sleep becomes an act of love. Muted keys and lingering bass add to the relaxed, minimal vibe, which puts Daniels’s voice front and centre. The song is from the Brampton native’s Hidden Gems EP, which dropped earlier this month. 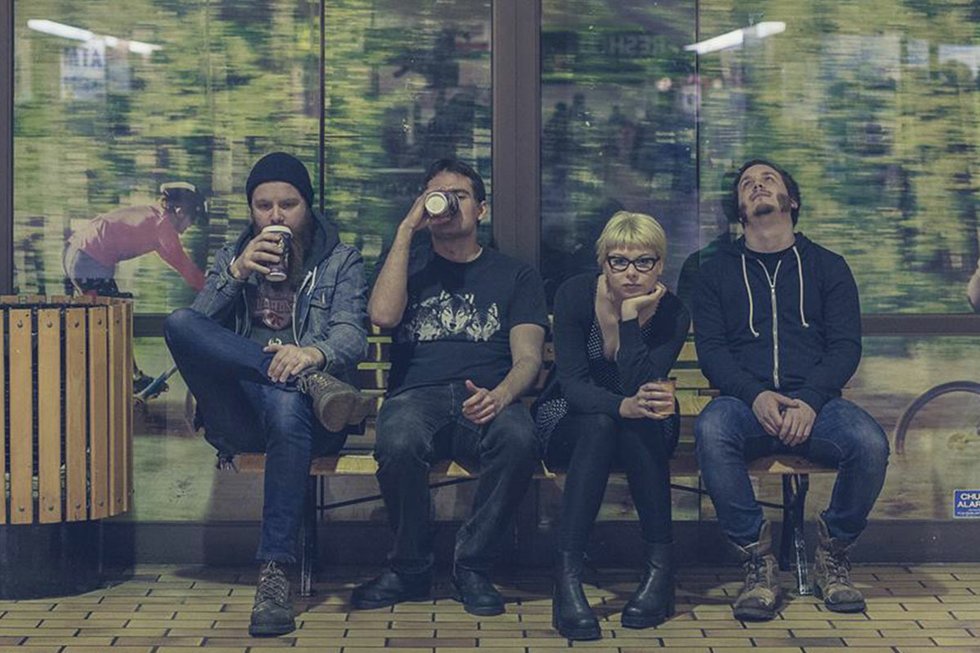 Sure, Toronto noise/sludge rockers Godstopper have sounded this heavy before, but the way they temper it with melodiousness on Shoulder is an unprecedented move. The thick riffs bottom out as Mike Simpson‘s sinewy leads soar, leaving his melodic voice to dominate the middle ground. Shoulder comes from the band’s grandiose return EP, Who Tries Anymore, which arrived in July, just ahead of their split EP with Montreal’s The Great Sabatini, out this Friday. It’s a good time to be a Godstopper fan.

At Coalition (282 Augusta) with Hammerhands and Foreigns on September 16.