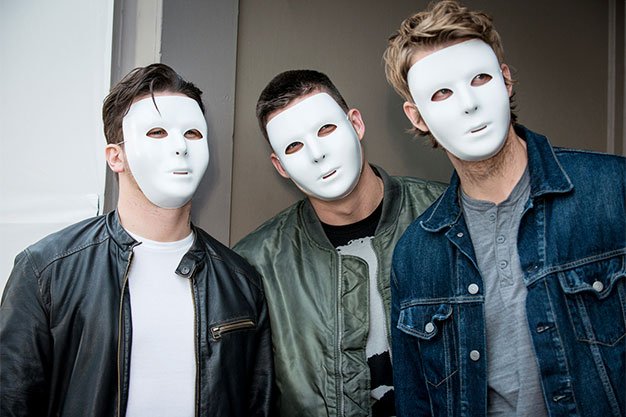 7 Minutes jumps back and forth in time between a botched robbery and the circumstances that lead three desperate friends (Luke Mitchell, Jason Ritter, Zane Holtz) to plan their criminal act.

Writer/director Jay Martin does what he can to establish the stakes, surrounding his luckless heroes with thugs and skells who are far worse than they are.

The script also takes side trips into the histories of other characters to show us that virtually everyone is up against some kind of wall. As Mitchell’s pregnant girlfriend, Leven Rambin does a great job of playing someone who’s really tired of listening to her partner’s bluster.

But all the chronological hopscotch can’t paper over the fact that Martin just doesn’t have that much of a story to tell. He strains to come up with new wrinkles and twists to the generic thriller plot. 84 minutes.