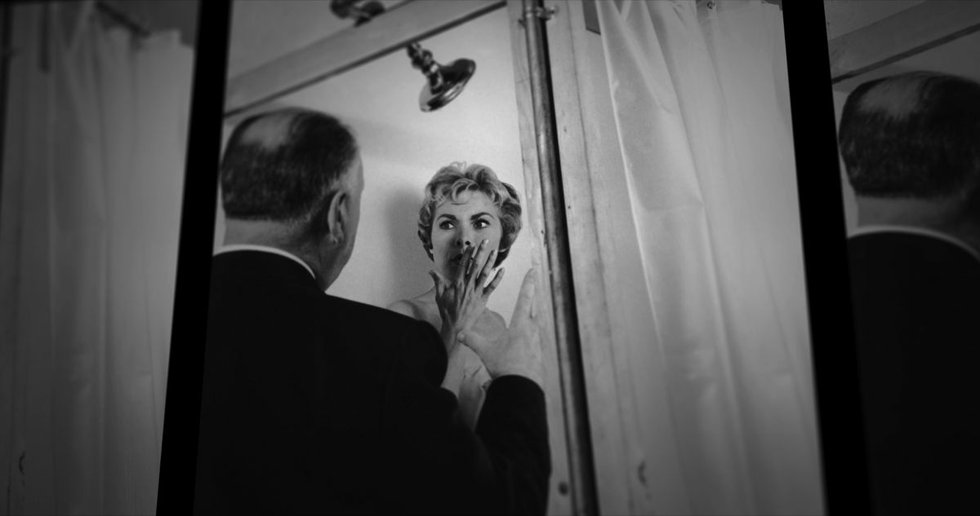 Is the shower scene in Alfred Hitchcock’s Psycho the single most important moment in the history of the movies? Alexandre O. Philippe makes a pretty strong case for it in 78/52, which celebrates that sequence – and Hitchcock’s larger accomplishments with the film – at feature length.

Taking his title from the number of shots and cuts required to create the scene in which (spoiler!) Janet Leigh is shockingly unseated as the protagonist of the 1960 thriller, Philippe assembles dozens of filmmakers and critics – among them Guillermo del Toro, Elijah Wood, Karyn Kusama and Leigh’s daughter Jamie Lee Curtis – to discuss Hitchcock’s aesthetic and transgressive accomplishment.

If Philippe’s previous pop-culture explorations The People Vs. George Lucas and Doc Of The Dead felt a little superficial, this one does not. It’s a fully considered investigation of a landmark moment in movie history.