8 ways to keep the party going

Because it's so difficult to build music-focused. 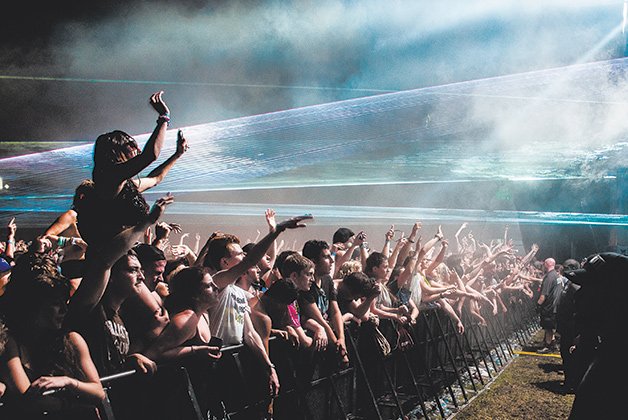 Because it’s so difficult to build music-focused venues, dance floors have given way to bottle service and binge drinking. When neighbourhoods impose conditions prohibiting cover charges, bars are forced to rely more on alcohol sales. Longer delays and increased costs when opening establishments encourage operators to cut corners to make their investment back.

No one would pretend that a healthy nightlife doesn’t have problems, but what if we addressed individual issues instead of vilifying partying itself?

Politicians tell us that existing noise bylaws are toothless and difficult to enforce. Making it harder to open a bar doesn’t deal with this issue, so why not attack it head on and develop clear standards and effective enforcement?

The excuse for cracking down on restaurants is that there’s nothing keeping them from becoming bars or clubs if new owners take over. But forcing bars to pretend to be restaurants isn’t making them any less disruptive. It’s time for Toronto to create a business licence class specifically for bars.

Rather than treat a concentration of bars as innately bad, let’s create a system that gives more police resources to these areas automatically.

Using zoning to restrict clubs to the Entertainment District is no longer workable, thanks to a real estate boom that’s pushed nightlife all over the city. Toronto needs to accept clubs on its main streets or allow the scene to rebuild in less inhabited industrial areas. Either way, zoning needs an overhaul.

We hope city council is watching Montreal’s experiment with extended last call. Managing all the bodies dumped onto Toronto streets simultaneously is made more difficult by many patrons’ tendency to down extra drinks as 2 am approaches.

Back in the rave days, it was common to see info tables run by the folks from TRIP (Toronto Raver Information Project) full of pamphlets on safer sex and drug use. But when the scene was pushed into the clubs, most bars opposed those strategies. Pretending there aren’t problems is much more dangerous than confronting them.

7. Increase funding and build on the Music Industry Advisory Council

It’s great that the city is striving for a cooperative relationship with venue owners, but this strategy needs funding to make a real difference. Plus, it can’t just involve the big players, since no one is going to care about a “music city” with touring international acts but not much of a local scene to discover.

Whenever a few popular bars operate close to one another, politicians bring up the bogeyman of an impending “club monoculture.” In fact, the only time Toronto came close to such a thing was when all nightclubs were being zoned into one particular area with lots of cheap warehouse space. That’s not likely on downtown main streets.