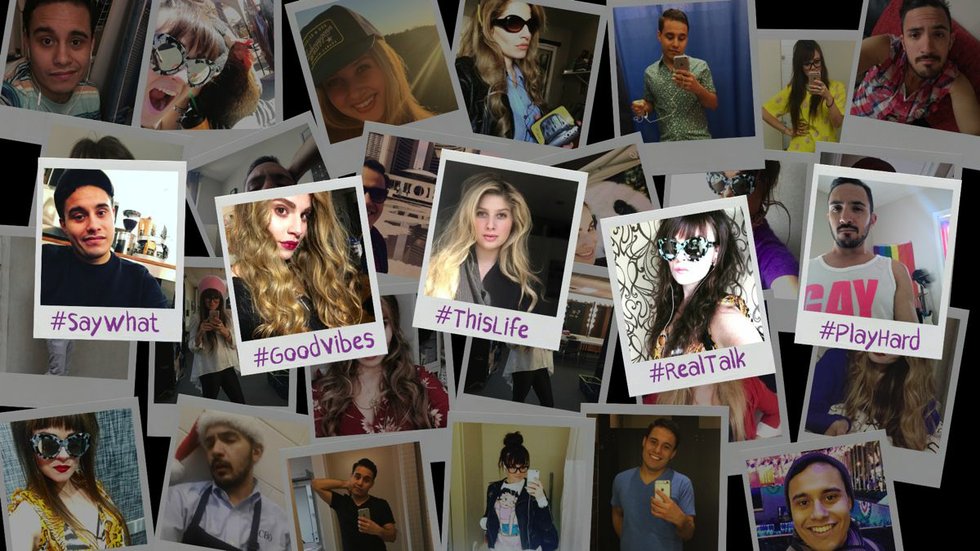 A bunch of Maddies friends have gathered at the club for a party. And even though the birthday girl is AWOL, the venues cynical DJ (played with droll wit by Mark Andrada) says the show must go on, so the friends get up to tell us how they know/knew Maddie and sing a song.

The pre-song banter isnt the sharpest (no writer is credited with the book), but the info it imparts comes into play later on.

Its Barbara Johnston and Suzy Wildes songs clever pastiches of anthems, power ballads and soul and funk tunes that are the stars here. And the cast belts them out with effortless skill, from poppy comic turns by Tess Barao, Joseph Zita and Shane Hollon to full-on stratospheric singing by Jeigh Madjus and Erica Peck.

When (spoiler alert!) Maddie does show up, drunken and disillusioned, Kelly Holiff inhabits her completely, and it’s here that the show really heats up, as we begin to see the cracked reality beneath the idealized stories just witnessed.

Confidently directed by Byron Laviolette, the show and these songs deserve further life. And I guarantee you’ll be humming the song Spotlight on the way out.