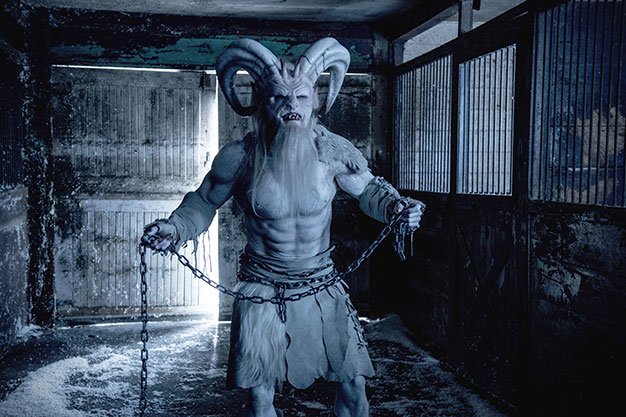 Meanwhile, a badass Santa (George Buza) deals with an outbreak of zombie elves at the North Pole and a drunken radio DJ (a low-key but still funny William Shatner) tries to get more information about a hostage standoff at the local mall.

Some plot threads are weaker than others, especially one involving teens locked in a boarding school, but the decision to present them as parts of a whole instead of as an anthology keeps things fast-paced and entertaining. Spooky, playful and sometimes gory, but rarely terrifying, the film’s more interested in giving each arc some witty social commentary to go along with its scares.

And in final 10 minutes, an outstanding twist that’s hard to see coming still makes perfect sense. It elevates the film from a perfectly serviceable genre exercise to a memorable one.