A crash course in Cronenberg 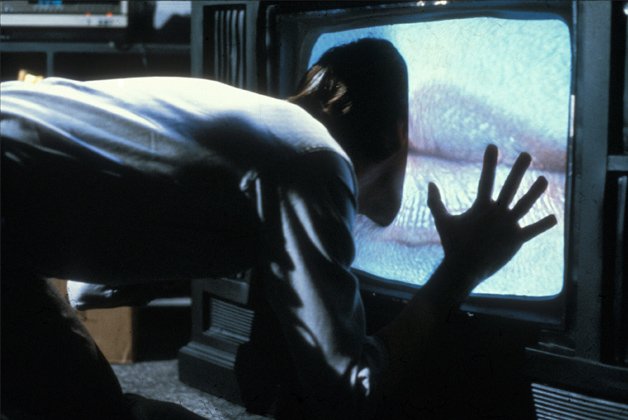 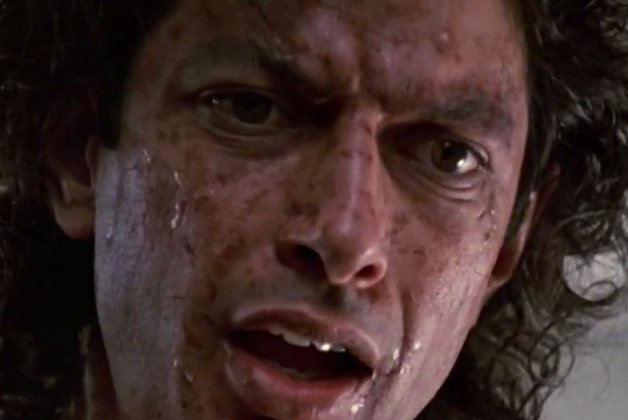 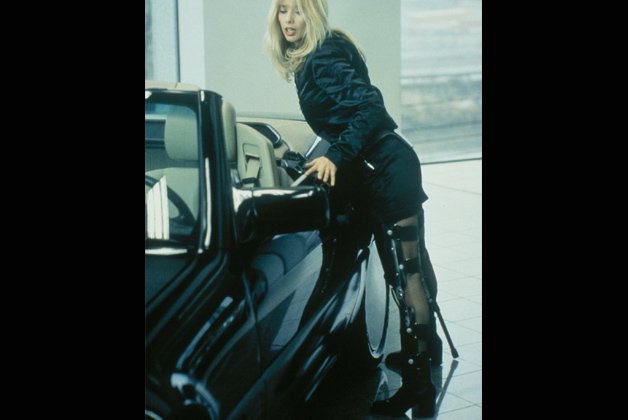 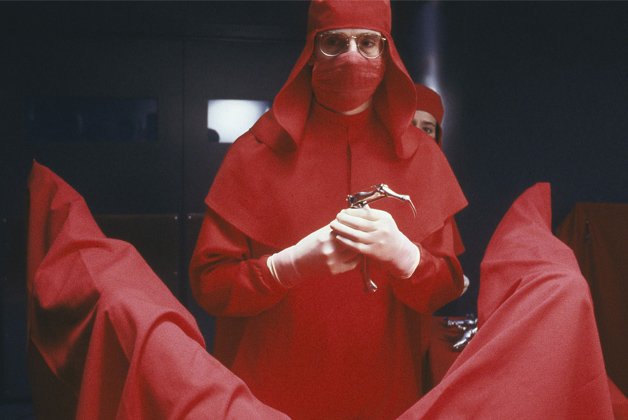 FROM WITHIN: THE FILMS OF DAVID CRONENBERG at TIFF Cinematheque, from tonight (October 31) to January 19, 2014. For times, see listings, and tiff.net/cronenberg/films. Rating: NNNN

Watching the restored edition of David Cronenberg’s debut feature, Shivers, at TIFF last month, I was impressed by how much of the filmmaker’s core strengths were already in place.

The observational camera, thoughtful pacing and complex metaphors are all there, and there’s no sense of his condescending to the material, even though he’s making a horror picture about sex parasites that infect the residents of a posh Montreal condo. In 1974, during the tax-shelter era, a movie like Shivers didn’t have to be well paced or particularly intelligent you just needed some blood and skin. But Cronenberg chose to make a proper film.

He’s been doing that ever since, and now it’s time to give him his due. Not quite 40 years after Shivers first crept onto the screen, his career will be celebrated at the Lightbox through the new year in David Cronenberg: Evolution.

TIFF hosts an exhibition devoted to exploring his films and his vision in its ground-floor gallery from November 1, supporting the show with a full retrospective of Cronenberg’s films. There’s also an online experience, Body/Mind/Change, which allows users to wander around in a world where the disturbing sci-fi postulations of Cronenberg’s earlier work are real.

Any excuse to go through the director’s back catalogue is fine by me, as nearly all of his films benefit from revisitation. On my umpteenth rewatch of Dead Ringers last week, I noticed the way Geneviève Bujold’s neurotic actor, Claire Niveau, insists on being directed by the men in her life, forever asking leading questions so she can better compose the performance that is her off-camera existence.

I also caught the little details in Jeremy Irons’s sublime dual performances that reveal that both Mantle brothers have weak eyesight, but alpha twin Elliot is too vain to wear glasses.

Dead Ringers, which kicks off TIFF’s season-long retrospective October 31 in the presence of both Cronenberg and Irons, marks the beginning of Cronenberg’s pure-artist phase, when financial and creative conditions lined up to allow him to make complex, challenging projects. It’s also the film that best defines his style as a filmmaker: it’s beautiful, grotesque, elegant and ultimately mournful, sometimes all at once. That it should also be built around Irons’s magnificent performance is almost a grace note. Of course, I could say the same thing about The Fly – and I will, when I introduce that screening on November 23.

His earlier films aren’t to be dismissed, mind you.

Shivers, Rabid, The Brood, Scanners, Videodrome, The Dead Zone and The Fly are alive with subtext and metaphor, as characters’ internal conflicts inevitably work themselves out physically. And his themes become much easier to understand once he starts working with actors who can handle subtext – The Brood’s Art Hindle bearing witness to his mutating lover plays very differently than Geena Davis doing something similar in The Fly seven years later.

Cronenberg handles science fiction like magic realism, introducing impossible concepts – the warring telepaths of Scanners, the glitchy telepods of The Fly, virtually everything in eXistenZ – and then playing them almost nonchalantly. I’ve occasionally wondered whether his lack of affect with regard to the fantastical is a specifically Canadian mindset. Reading Margaret Atwood’s dystopic Oryx & Crake felt a lot like watching eXistenZ for the first time. (That movie does not hold up, by the way the stilted performances and drab visuals may be intentional, but they don’t make for an engaging repeat experience.)

His movies have the same calm, vaguely mordant demeanour as the man himself. If you don’t pay attention, you might miss the dry wit lurking inside Naked Lunch and Crash. But those films also play as tragedy, and that’s turned out to be Cronenberg’s métier. From The Dead Zone’s Johnny Smith and The Fly’s Seth Brundle to Crash’s Catherine Ballard and Eastern Promises’ Nikolai Luzhin, things do not end well for the protagonists. Even the triumphs – Cameron Vale’s victory over Darryl Revok in Scanners, Tom Stall’s coming home in A History Of Violence – are hard won and bloody.

I’m less certain about his most recent work. After the roundhouse punch of A History Of Violence, which circles back to his earlier films by revealing the ugly, aggressive beast hiding under the mask of Viggo Mortensen’s responsible family man, Cronenberg entered a strangely conventional period with Eastern Promises and A Dangerous Method, following them with Cosmopolis, an intriguing but problematic take on Don DeLillo’s novel that boils its text down to declarations rather than questions.

I guess it all depends on your definition of “conventional.” So much of Eastern Promises is ordinary to the point of being mundane, and then there’s that graphic knife battle – horrific in its intensity, and fairly confrontational in its use of the naked Mortensen. Keira Knightley’s full-bore performance as Sabrina Spielrein posits that female sexuality is the monster inside A Dangerous Method, infecting Michael Fassbender’s Jung even as he works to understand and cage it. And Cosmopolis… well, I’m not sure what’s hiding behind Eric Packer’s nihilistic avarice, but Robert Pattinson’s wavering grin hints at untold perversity.

The retrospective also drags out Cronenberg’s lesser-known work. Fast Company, the 1979 drag-racing picture he made because it let him indulge his fondness for cars, plays November 3 his experimental short feature Stereo screens November 16 with a quartet of shorts, and his second short feature, Crimes Of The Future, plays December 12.

If you’re in an auteurist frame of mind, focus on the outwardly normal films: the operatic flourishes of The Dead Zone and The Fly, the suffocating focus of Dead Ringers and Spider, the claustrophobic inner journeys of Videodrome, Naked Lunch, eXistenZ and Cosmopolis.

But really, try to see everything. As Cronenberg’s characters are fond of saying, to fully understand what’s going on here, you have to go all the way through it to the end.