A Soundtrack Of Violence 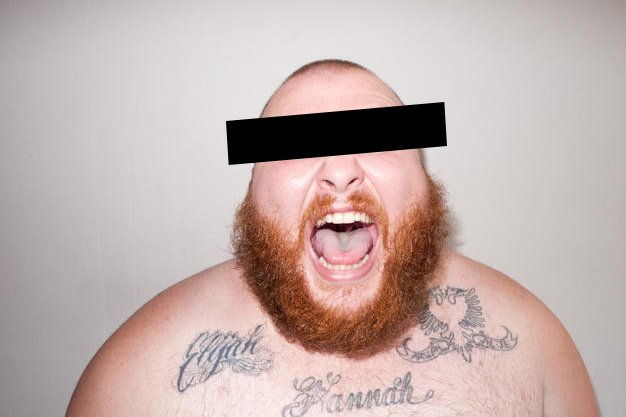 A group of music writers unpack issues around misogyny in the music business during a free panel at NXNE this weekend.

The need for the panel was highlighted by a petition started by Erica Shiner and signed by more than 44,000 people urging NXNE to drop New York rapper Action Bronson from its free public show at city-run Yonge-Dundas Square on the grounds that his music is hate speech that “glorifies gang-raping and murdering women.”

The groundswell of support and widespread coverage of the petition forced the festival to pull Bronson from his headlining slot. Rapper-turned-CBC-Radio-host Shad has replaced him as the headliner on Sunday’s Yonge-Dundas Square bill.

The controversy has sparked debate about the kinds of acts that should get to perform in city-run venues, as well as the wider issue of misogynist lyrics, particularly in hip-hop. Writers and artists alike, including Gillis, Ladouceur and Austra’s Katie Stelmanis, have penned op-eds arguing against Bronson’s defenders, who insist that free speech principles should protect his right to give a free public show regardless of the nature of his material.

The panel “will explore the intersection of misogyny and arts and culture, and how artists and the industry can move forward to effect change,” according to organizers.