A Trip To The Island

A TRIP TO THE ISLAND 80 minutes. See. 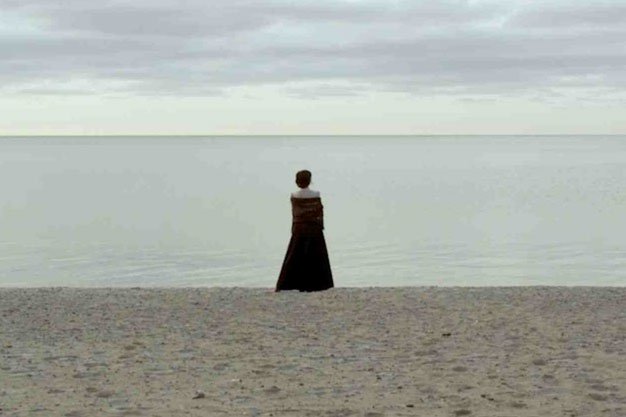 This Trip To The Island is kinda choppy.

This Trip To The Island is kinda choppy.

A TRIP TO THE ISLAND 80 minutes. See listings. Rating: NN

Director, writer and star Hrant Alianak uses the geography between Toronto’s Harbourfront and Ward’s Island as a symbolic site for distant memories and lingering pain. That’s a fertile concept, but aside from a playful structure and some game performances, it doesn’t yield fruit.

Alianak has good fun tinkering with these performances in the editing room. Actors including Nick Mancuso, Valerie Buhagiar and Karyn Dwyer are swapped out mid-domestic-squabble to startling effect. Unfortunately, it all gets tiring pretty quickly.

When the characters aren’t offering variations on marital strife, they over-explain the film’s strained framework to each other and the audience, robbing it of any mystery that might keep us watching. They also keep talking about how complex their film is, but the ideas at play here about foggy memories are awfully thin.