A World of Duty, Discovery and Death

In pre-World War One Canada, there was no ambiguous morality, no human frailty or tragic flaws in this world, only single-minded devotion to God and country 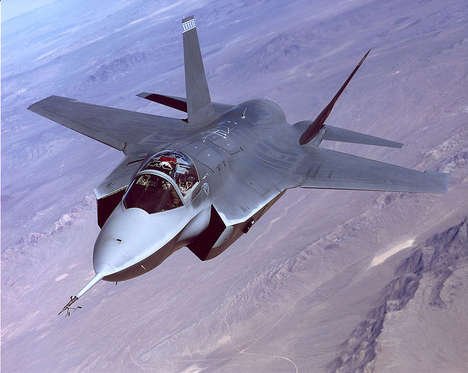 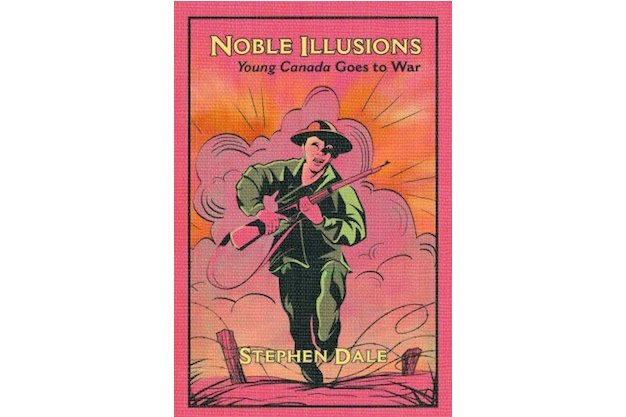 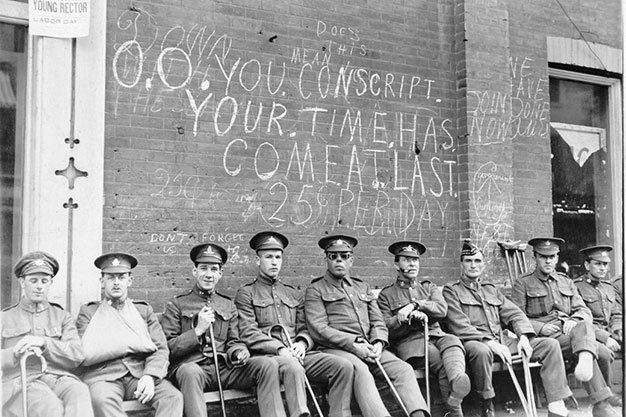 In the wake of the Great War, Rudyard Kipling wrote:  “If any question why we died, tell them because our fathers lied.”  It’s worth contemplating Kipling’s bitter words on this Remembrance Day, as we mark the hundredth anniversary of a devastating war that our government is now eager to portray as a just and necessary sacrifice.

In this excerpt from his book, Noble Illusions: Young Canada Goes to War (Fernwood Publishing), Ottawa-based writer Stephen Dale examines a remarkable pop culture artifact that tells us as much about the enduring effectiveness of propaganda, as it does about the unflinchingly militaristic outlook of a long-lost era.

The boys who lived on my street in the 1910s – the ones who attended the school around the corner and then, if they were old enough while the war was still on, would have donned a uniform and headed off to the trenches of Europe – likely passed many of their leisure hours reading children’s ‘annuals’ (hard-bound collections of monthly magazines) like Young Canada—An Illustrated Magazine for Boys.

Despite the name, these volumes were produced in Great Britain but were given a Canadian title and cover to enable children in our corner of the Empire to feel they had some unique claim on their content.

The National Library in Ottawa has an incomplete collection of Young Canada annuals from various years including a smattering between 1913 and 1920 – a sporadic record, but one with a sufficient chronological span to indicate how the tenor of the times (at least as it related to youth culture) would shift between the confident years that anticipated the Great War, through the war years themselves when fathers, uncles, brothers and neighbours were dying overseas, and in their sullen, sorrowful aftermath when the guns had fallen silent.

Today, these hefty volumes live on in a climate-controlled, pristine seclusion designed to halt the temporal processes that have already reduced these books’ once solid spines to tenuous webs of thin cotton thread and few crusty beads of dried glue. Despite the laboratory-like conditions within which these books must be read –the librarians insist that their brittle pages be handled with special linen gloves and separated from the potentially contaminated desktop by a fresh sheet of white paper – the reader is suddenly transported away from the fluorescent wash of this high-ceilinged, antiseptic hall and into the messy, anxious world of an early 20th– century teenager.

The National Library has two volumes of Young Canada that were printed during the war. Inside the back jacket of the 1916 volume, a faded flourish of blue fountain pen spells out: “To Edgar from Mother – Christmas, 1916.” The next available volume, from 1918, continues this pattern:  “To Freddie from Aunt Edna – Christmas 1918.” But where was father in 1916? And was there a missing uncle in 1918? If the absent males in the family were away at war, did they make it back?

There’s a sense of relief reading the inscription (beneath the sticker that identifies this as the property of one John Hopkins) in the back of the 1920 edition: “From Harry, Xmas 1920.” Perhaps Harry is an older brother. And evidently, he’s back home, a couple of years removed from the storm of war and on the road to making a new life as a civilian – giving John a book at Christmas time is just one of the little joys that have come back into his life.  We know that a horrendous number of families felt the loss of brothers and sons who never returned from war, but in this one house, at least, Harry did come marching home.

And then, in one volume, rests a memento between two pages that may have lain undisturbed for decades – it’s a miniature collector’s card, perhaps from a cigarette pack, bearing the image of the comic actress Mabel Normand.  This is evidence of two worlds colliding.

As Hollywood’s leading funny woman during the silent film era –appearing alongside the likes of Charlie Chaplin and Roscoe “Fatty” Arbuckle in more than 250 films (in one of these she became the first actor to use a cream pie as a comic prop) – Mabel was an ambassador of mirth and a paragon of unpretentiousness.

Her life story also makes Mabel the perfect poster girl for the casual Hollywood morality that continual waves of Puritan hysterics would, throughout the next century, routinely rise up to decry:  she had several well-publicized affairs, was once a prime suspect in a murder case (which remained unsolved, leaving the cloud over Mabel’s head intact), and became addicted to drugs and booze before dying from tuberculosis in 1927, at 37 years old.

While that cigarette card suggests that the person who put it here dwelled partly on a new frontier – in the light-hearted, sometimes-decadent fantasy land of Hollywood film – the pages that surround it speak of his dual citizenship. For, emerging from the endless fields of black type in Young Canada are the fossilized remains of another world that seems the precise opposite of Mabel’s. This was a place of stiff, Old World self-righteousness and oppressive seriousness.

There were no pratfalls here and certainly no cream pies in their place were didactic stories of valour and victory, starring sure-footed soldiers who marched to the predictable beat of a brass band.  There was no ambiguous morality, no fallen angels, no human frailty or tragic flaws in this world – only characters with an unflinching, single-minded devotion to God and country and an unshakable sense of duty.  Their stories, by and large, were told in a monotone, hectoring voice – removing all possibility that the reader might miss the point.

The idea that these stories represented an outlook still dominant in the lives of young males in Canada in 1913 goes a long way to answering that torturous question of why practically a whole generation of boys wandered so willingly down to their local recruitment office and from there to almost certain slaughter on the killing grounds of Europe.

In his book Marching As to War, Pierre Berton describes the almost surreal sense of delight that greeted the declaration of war.

In the days leading up to August 4, 1914, large crowds gathered in cities across Canada, mostly in front of newspaper offices. In some of those places, images of world leaders were projected onto buildings by “stereoopticon lantern slides” in others, the assembled citizenry sang along with patriotic songs played on gramophones.

When the declaration of war finally came, wrote Berton, “the tension that had tightened during the previous days suddenly snapped and the crowds went crazy, flinging hats and umbrellas into the air with wild abandon.” The day after war had been made official, he continues, “war fervour was breaking out in spontaneous parades. In Toronto that night, a little band turned up, seemingly from nowhere as the throngs in front of the Star building cheered themselves hoarse, then roared out a string of patriotic airs. In Winnipeg similar demonstrations led young men to fall in behind two regiments marching to their barracks and fight for the chance to enlist.”

It may seem irrational today that the outbreak of one of history’s most destructive wars would be received with such raucous enthusiasm that virtually all dissent was drowned out.  Even more bizarre, from our 21st-century vantage point, is the continuing support for the war several years in, even as the massive, catastrophic human losses became impossible to deny or disguise.

But that world embraced a different view of history and different assumptions about what sort of future that was waiting around the corner.

Venturing further into the pages of Young Canada, we can glimpse the strange contours of that world – an alien, paradoxical land where oddly idealistic and sensitive young men were schooled in the brutal ways of war, where a haunting sense of innocence commingled with an acceptance of our planet as a savage place that could only be tamed by tempered steel and large quantities of gunpowder.

The excerpt has been slightly condensed.