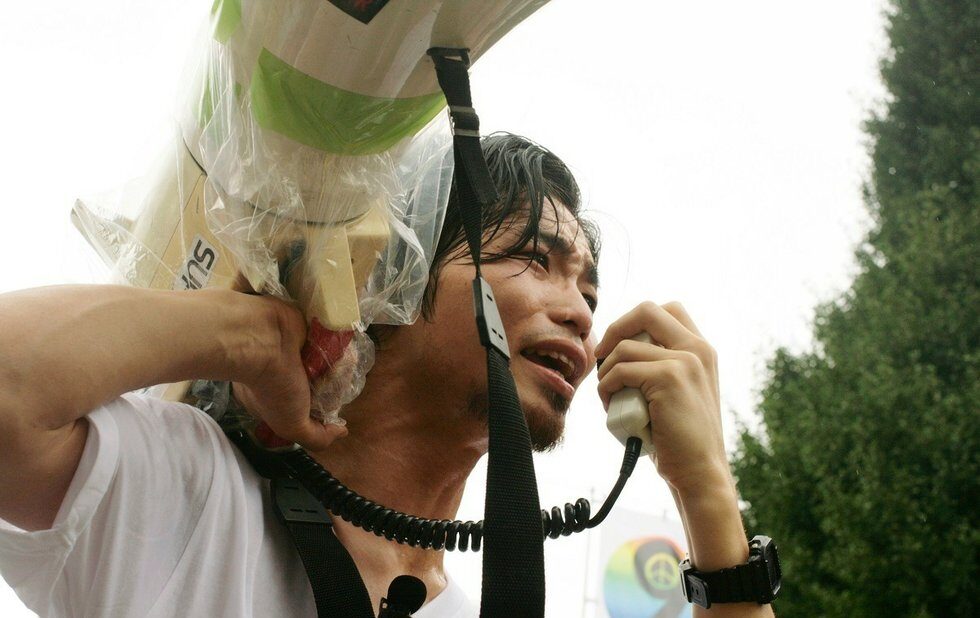 In 2015, Shinzo Abe’s government passed a major revision to Japan’s constitution that would enable the country’s military to engage with foreign nations for the first time since the Second World War – effectively opening the door for future conflict.

Takashi Nishihara‘s film follows the Students Emergency Action for Liberal Democracy, a protest organization founded by millennials who’d grown up knowing nothing but a pacifist Japan. Their methods were disruptive but respectful, and gradually the movement picks up credibility and draws followers from the older generations.

About My Liberty feels like an authoritative document of SEALD’s history, a comprehensive study of group dynamics and creativity. And don’t let the length scare you away yes, it’s two and three-quarter hours long, but it moves faster than a lot of shorter docs.