A movie about two young lost souls on a mission 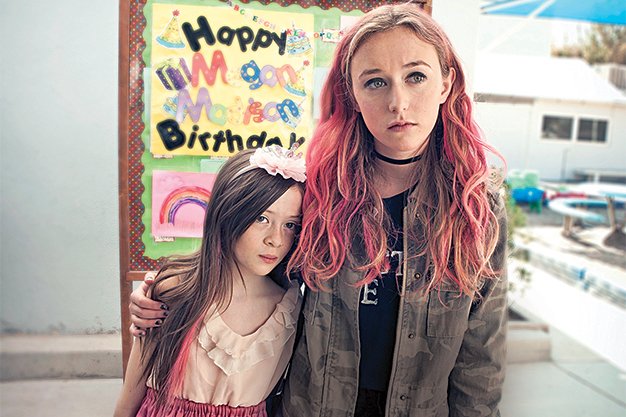 Director Laurie Weltz lucks out in this movie about two young lost souls on a mission. There are plot holes galore, but the actors have terrific chemistry and make you care about their characters.

Scout (India Ennenga) is a resourceful 15-year-old who’s been left to care for her five-year-old sister, Lulu (Onata Aprile), and her ailing, unloving grandma (Ellen Burstyn). When child services threatens to put the two girls into foster care, their brutish father, Ray (Tim Guinee), a carny, takes Lulu away with him, separating the girls for the first time.

Though she barely knows him, outraged Scout goads troubled Sam (James Frecheville), who’s been in and out of mental facilities, into going on a road trip to find Lulu, which inspires Sam’s narcissistic mother (Jane Seymour) to hire a Texas Ranger (Danny Glover) to find them.

Weltz knows how to build tension even in a narrative that’s not entirely credible, but it’s the relationship between the compelling Frecheville and charismatic Ennenga that captures your attention. Doubtless, Weltz needed the likes of Glover and Seymour to get the film funded, but almost every time they hit the screen you want them to get the hell out of the way.