The wave of social justice activism fighting police brutality has been reflected in music in several ways: through songs responding. 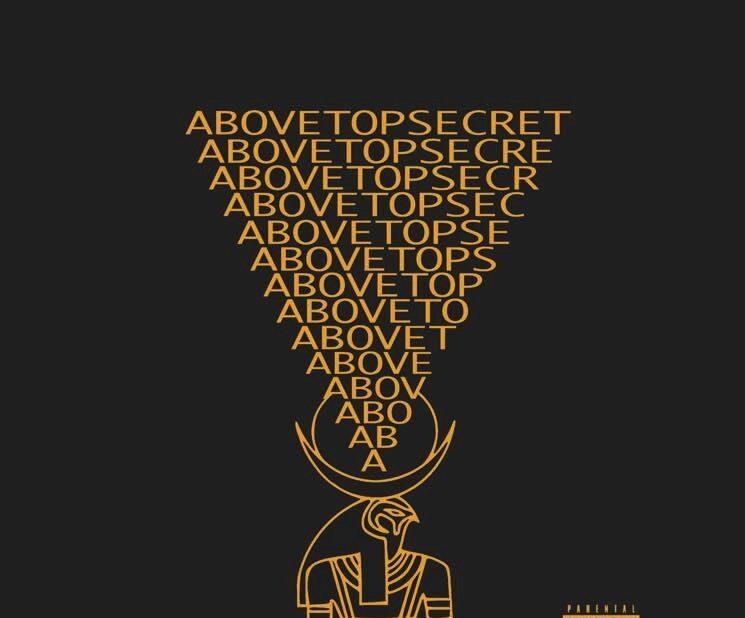 The wave of social justice activism fighting police brutality has been reflected in music in several ways: through songs responding to specific incidents, grassroots actions by rappers like Snoop Dogg and the Game and in pop culture moments like Beyoncé’s Black Power-themed Super Bowl half-time show.

Experimental Toronto hip-hop trio Above Top Secret directly address the subject of missing and murdered Aboriginal women in Canada in the Nancy Sinatra-quoting song Bang, and allude to divisive political tactics (i.e., divide and conquer) on Lion, but these topics are subsumed into a wider sense of anxiety on their downtempo debut album.

SunSun, Ayo Leilani and Brandon Valdivia’s gloomy beats, jazzy vocal lines and psyched-out atmospherics capture an overpowering sense of existential dread. The lyrics – drenched in reverb and delivered as off-beat spoken word with lilting, drawn-out syllables – draw the listener’s ear more often through repetition than melody or rhyme schemes. ATS spit bars here and there, but more often their flow patterns unfurl and hang in the air like smoke.

The vibe is one of vivid stoner paranoia, and the urgency of their menacing lo-fi production work suggests the need for alarm is very real. But with so much emphasis on mood, the album slips too far into abstraction. While the lyrics have a pointed simplicity, the songs are so short that Above Top Secret’s palpable sense of restlessness and dissatisfaction never reaches an emotional boil.