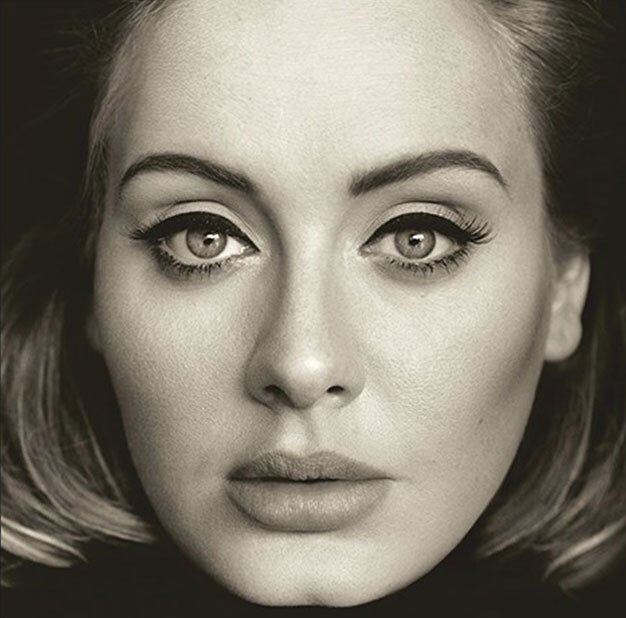 Adele Adkins is one of those magnetic performers who could make your tax bill sound appealing by singing it, but on her third album her songwriting rarely equals the dynamism of her big, bluesy voice.

25 is a clear attempt to cash in on the success of its mega-selling predecessor by dealing in heartbreak. Befitting that backward look, her primary inspiration is memory. She reflects on childhood on River Lea and Million Years Ago, and past loves on When We Were Young and Hello. The songs are not so much about love as the memory of love and, accordingly, there’s a chasm between her aggressive vocal runs and the cautiously generalist lyrics, especially on the maudlin latter half.

“What if I never love again?” she sings. Adele no longer sounds wise beyond her years, but like a songwriter searching for a raison d’être and not finding it. And as with its predecessor, the album’s best song is the most upbeat – in tempo anyway. The sticky (and tricky) melody on the Max Martin-co-produced Send My Love (To Your New Lover) works perfectly with 25’s acoustically driven production style and gives Adele’s sonic conservatism a much-needed jolt of cheeky attitude.

Top track: Send My Love (To Your New Lover)