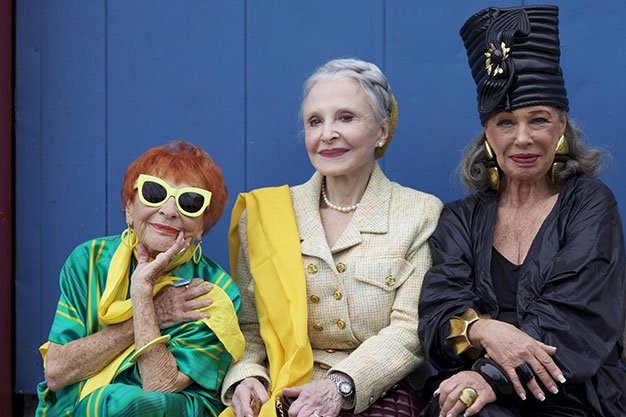 Inspired by blogger Ari Seth Cohen, who scours the streets of New York City in search of stylin’ women over 60, Lina Plioplyte‘s doc focuses on seven women who remain devoted to all things fashionable.

Especially compelling are Tziporah Salamon, the youngest of the group at 62, who puts together outlandish outfits as if they are works of art the patrician Joyce Carpati, the only one of the group who shows any aesthetic restraint and Lynn Dell, who runs a downtown store where she terrorizes the clientele with her fashion advice.

They’re all delightful in their own way, which makes for a very pleasurable film. But it’s also the main problem – you don’t get enough of any one of these fascinating characters. And not much effort has been made to create a narrative arc.

Credit first-time filmmaker Plioplyte with discovering a great subject. Time to work on the execution.