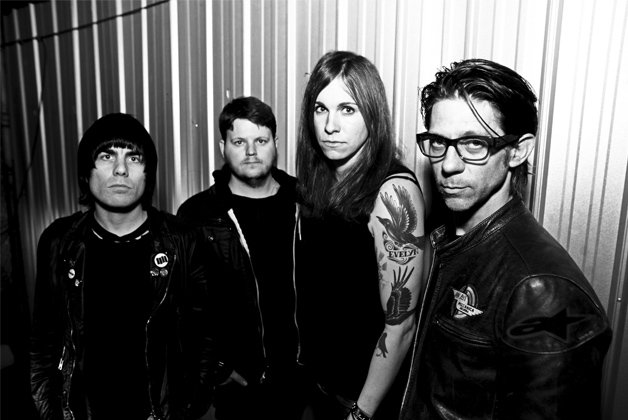 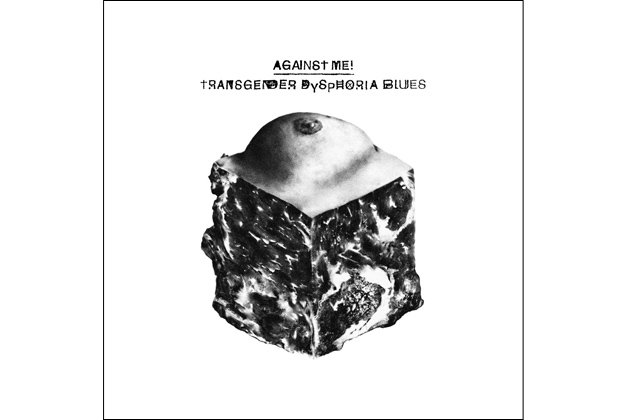 “You’ve got no cunt in your strut,” snarls Laura Jane Grace in the rumbling title track of the Florida punks’ sixth full-length. The lead singer of Against Me! has never shied away from provocative lyrics, but instead of rallying against the revolving world, Grace looks inward and employs conviction unheard since their 2002 debut, Reinventing Axl Rose.

Here Grace, who in 2012 announced she is transgender, steps away from being the voice of an anarchist scene and instead asks honest questions about her own fate. (“Don’t all the best burn out, so bright and so fast?”)

Unconditional Love blends Springsteenesque hooks with career-defining clarity, and True Trans Soul Rebel displays increased confidence from a singer who was once often fragile. Free of misguided anger but with healthy amounts of trademark anxiety and angular riffs, Grace’s expression is powerful. Since she embraced the person she’s hidden since childhood, Against Me!’s intimate message is now louder than the shrillest screams of their past.