These outsiders wanted to change everything 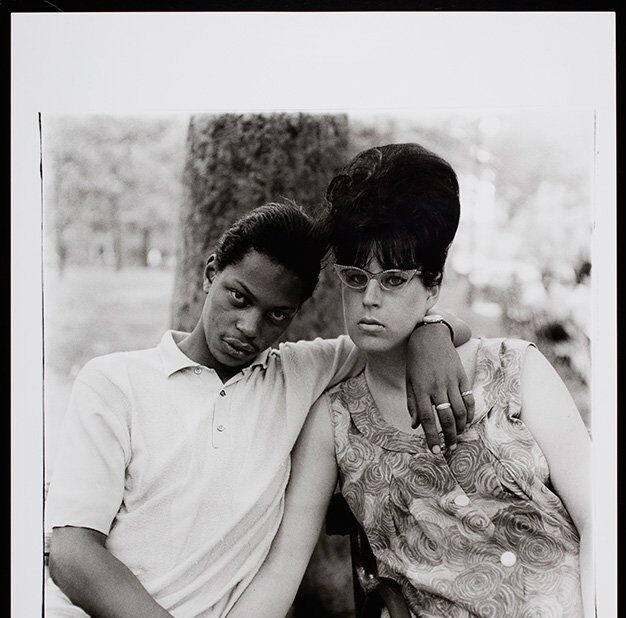 It’s telling that AGO curator Sophie Hackett characterizes the period covered in Outsiders as ending just before the internet. In the absence of today’s pervasive media and sophisticated marketing, social conformity was rigidly enforced. Outsiders looks at some of the forms rebellion took during those years, which saw the rise of the civil rights, feminist and LGBT movements and the beats, hippies and drug culture.

The photographers and filmmakers Hackett and Jim Shedden have selected both documented and influenced the era’s massive change. Five photographers, plus a found snapshot series, each get a separate room, and classic experimental films are screened. (In addition to the gallery screenings, where longer films appear only in excerpts, a film festival program runs at Jackman Hall.)

The show opens with Kenneth Anger’s 1963 film Scorpio Rising, a homoerotic ode to motorcycle gangs. With a fabulous soundtrack of 50s rock, it’s also a precursor of the music video. Photojournalist Danny Lyon explored the biker-as-rebel mythology from the inside, joining the Chicago Outlaws to make the vivid pictures here.

Garry Winogrand and Gordon Parks also began as photojournalists. Winogrand captured urban street scenes as well as presidents and movie stars. Parks, the first African-American photographer for Life magazine, documented the struggles of the impoverished in A Harlem Family, a Life photo essay that depicted people the media usually chose to ignore.

Diane Arbus turned an accepting eye on all kinds of human weirdness. Her subjects – whether disabled people, children or socialites – gaze out intently from the centres of square prints that are still utterly original. Her work helped spur the art world’s embrace of photography. Nan Goldin’s junkies, trans women and her own face after abuse  by a partner communicate a deeper despair and disaffection. Strange that Goldin is still with us, while Arbus took her own life in 1971. 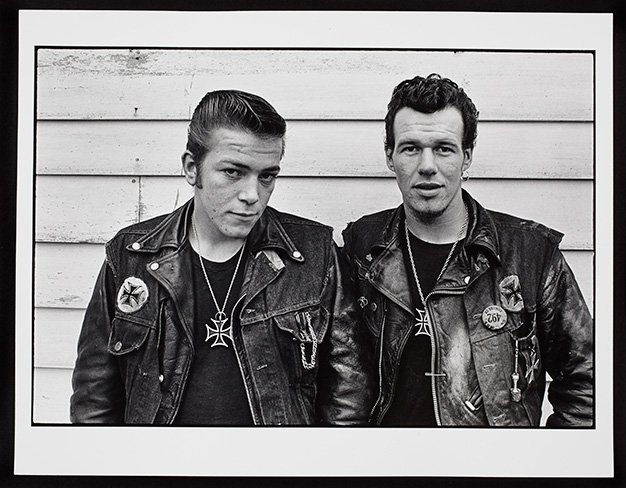 In counterpoint to Goldin’s and Arbus’s transgender portraits, snapshots discovered in a flea market depict visitors to Casa Susanna, a camp in the Catskills where men dressed as women. Made by and for the cross-dressers, the prints take us inside one brand of pre-Stonewall gender subversion. (For more on the Casa Susanna photos, read an interview with collector Robert Swope here.)

Many other artists could have been part of the show, but an intense immersion into the handful here has its own rewards, and there are many interconnections between them. All dared to be insiders in the worlds of the outsiders.