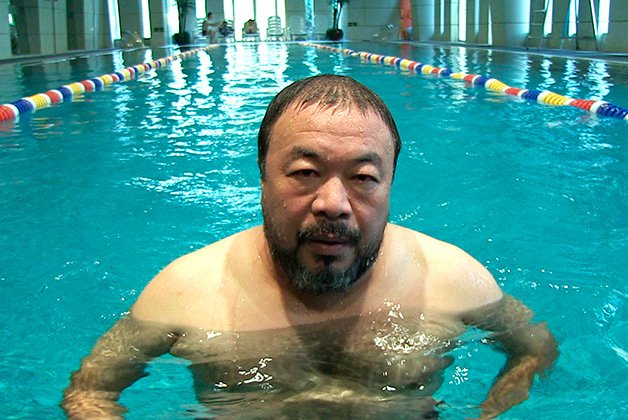 Ai Weiwei: The Fake Case picks up exactly where Alison Klayman’s Ai Weiwei: Never Sorry ended, with the Chinese artist and activist released from detention after 81 days in the spring of 2011.

In Danish director Andreas Johnsen’s film, Ai weathers the next stage of his persecution by the Chinese government: travel restrictions, constant surveillance and harassment, and a legal assault on his Beijing studio.

The strangeness of the situation brings out Ai’s puckish wit. He works around the restrictions placed upon him by designing art in secret and openly videotaping the security agents assigned to intimidate him. He’s also seen trying to help his young son overcome a fear of dogs, which makes a great metaphor for Ai’s own situation the doors of his studio are roughly analogous to the fence that protects the boy from a neighbour’s noisy mutt.

Whether he intended to or not, Johnsen has made a fine study of a man trying to joke his way out of hell. It doesn’t always work, but watching Ai bear up under the never-ending pressure with grace – for the most part – is inspiring.