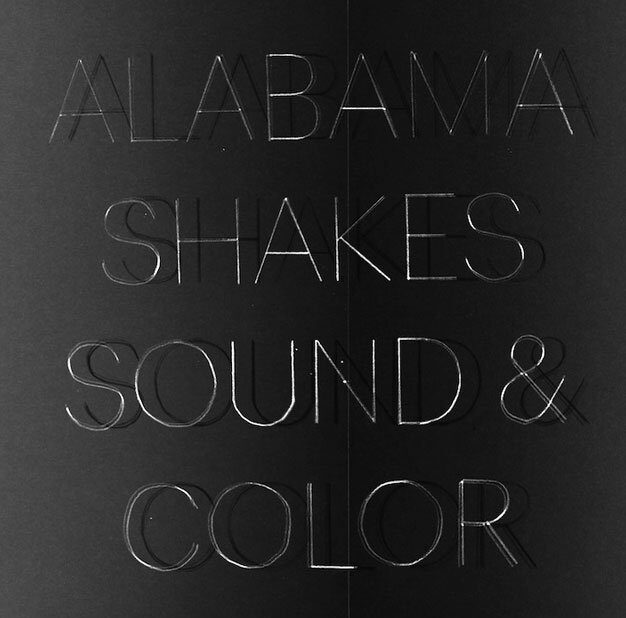 Though it may have been beyond their control, the massive success of Alabama Shakes’ debut album, Boys & Girls, and groovy first single Hold On nearly dug them into a deep hole. The track was ubiquitous, almost to a fault. A full three years later, Sound & Color avoids the sophomore slump by packing a sense of purpose into its 12 sleek yet gritty soul tracks.

Dunes finds the four-piece at their best. Meshing Brittany Howard’s rambling, intoxicating vocals with choppy guitars restores any cool points that were lost after mainstream radio picked up Hold On. Guess Who is equally engrossing but a little more subdued while exploring the band’s jazz inclinations.

The kicker is This Feeling. A plaintive acoustic guitar, soft drums and Howard’s haunting voice are all that’s needed to establish the band as the very definition of classic cool.