NOW MagazineMusicAlborz Mohtashami: Hip-hop artist and booker with The Academy

Alborz Mohtashami: Hip-hop artist and booker with The Academy

"I feel like music is the one art form where it can be all about you and your story, and in fact, people want to hear your story. As a booker, when you come to me, I want to hear those stories, no matter who you are." 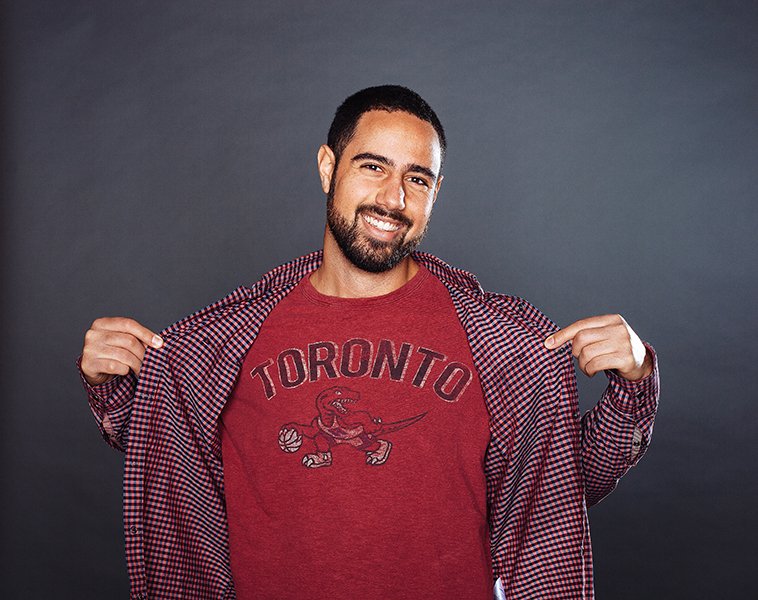 There’s definitely hesitancy [in Toronto’s music scene] toward certain genres and styles – 99 per cent of the time, it comes down to economics.

I don’t believe that venues and bookers in the scene are inherently racist. I’ve had encounters with venues where they explicitly tell me that they prefer rock bands over hip-hop or even singer/songwriters, because those rock bands will be sizable in numbers themselves and bring out people who drink.

Is that racism? I could say no. Rock music has a culture of drinking hip-hop has a culture of attentiveness to lyrics and paying attention. If you’re consistently getting crowds that don’t allow you to meet your standard of bar sales, for instance, that’s going to have an effect on the bottom line.

The venues that understand their clientele generally thrive. Take Lula Lounge, for instance – they thrive on music that represents people from all over the world. They also rely on more than drinks for sources of income – food, dance lessons, things like that.

If you go to a concert and it’s full of Muslims, are they going to spend a dollar on drinks? But if you cater to them, if [they] go to a Lula Lounge and they eat, then all of a sudden they’re not a bad investment economically – they’re actually of value to a venue. We could always do a better job of catering to our clientele, really understanding the audience.

I’m an Iranian-Canadian rapper. If I say, “Hey, guys, I’m Iranian,” I’ve had people suggest to me that I should really incorporate traditional Iranian music in my sound. And it’s like, I was born at Wellesley Hospital in downtown Toronto! It’s not in me – I don’t speak Farsi on a daily basis, you know what I’m saying? Am I misunderstood? Sure, but I wouldn’t go around saying that’s racist.

I feel like music is the one art form where it can be all about you and your story, and in fact, people want to hear your story. As a booker, when you come to me, I want to hear those stories, no matter who you are. And as an artist, if I can make my story interesting, if I can tell people who I am – things I’ve dealt with, struggled with, had fun with – hopefully they’ll want to hear it. That’s the beauty of music: it allows you to be who you are, no matter what your race.

We gotta reflect Toronto as hip-hop bookers. We have to. The fact is, we’re not settling for less. A lot of times, we’re going above and beyond the call. We’re not just putting people together just to be like, “Hey, look, we’re multicultural!” We’re doing the opposite. Yes, we do have a responsibility – because, really, what are we if we don’t reflect our city? It’s my responsibility, but it’s also my pleasure.

The easiest thing to do as a promoter in Toronto is to put together people of all different ethnicities. I don’t care where you’re from, if you have something to say, I’m going to put you on this bill. You’re going to get my respect, no matter what.

The Hustle takes place at the Drake Underground (1150 Queen West) on February 18 and March 24. Crossword plays at Revival (783 College) as part of Canadian Music Week on May 5.