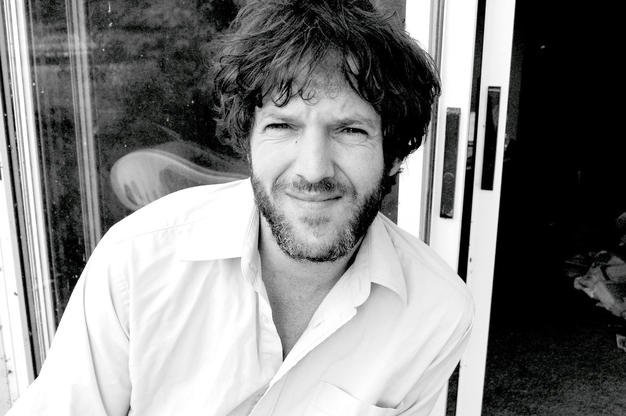 People who know Al Tuck’s work often marvel at his astounding songwriting (i.e., his lyrics), but his voice, musicality and performance choices are just as remarkable. Fair Country consists of new Tuck tunes but also, in the country tradition, covers and co-writes that throw new light on his interpretive skills.

Often saddled with “underdog” and “cult artist” tags, Tuck takes umbrage at music industry injustice. That manifests itself in spirited versions of Stompin’ Tom Connors’s To It And At It and Rita MacNeil’s Fly Right On By, two excellent songs that have been taken for granted. He sharpens the point with his own clever, endearing plug, Stompin’TomConnors.com, though the correct url is stompintom.com. Go give it some clicks.

When Tuck’s childhood friend Alex Rettie began emailing him smart lyrics, a partnership blossomed. Four songs here are by Rettie/Tuck, including the clever Dolled Up and noirish Stop Hittin’ On Louise. A laid-back ease and wit blow through this record, and PEI’s Tuck scores some stellar Toronto players. Genius loves company.