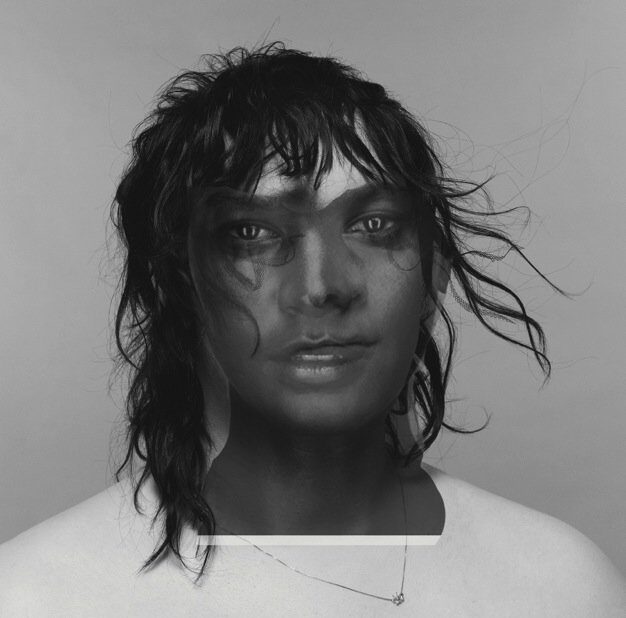 Any artist intending to make work about the all-consuming geopolitical problems of the day should take heed of the debut solo album from Antony and the Johnsons lead singer Anohni (formerly Antony Hegarty). Many lessons can be gleaned from Hopelessness, but the big one is this: there is a difference between being dramatic and being depressing.

Hopelessness explicitly and angrily references ecocide (4 Degrees), war (Crisis), the surveillance state (Watch Me), the death penalty (Execution) and Obama’s disappointing presidency (Obama), but it is never didactic. What makes it brilliant is the way Anohni acknowledges the devastating toll of our mass paralysis in the face of all these issues while simultaneously investigating the insidious emotional implications of that apathy on ourselves and others.

The shimmering chord progression that opens Drone Bomb Me evokes a big, beautiful blue sky that Anohni streaks with the dark smoke of imperialist subjugation (“I think I wanna die / I wanna be the apple of your eye / so drone bomb me”). A song about war becomes a song about abuse, which in turn becomes a withering metaphor for patriarchy and methods of control. The latter thread resurfaces as satire on the brilliantly arch, gloriously perverse Watch Me, the tightest pop song ever written about the National Security Agency.

In contrast to the neoclassical leanings of Antony and the Johnsons, Hoplelessness is about this particular moment and sounds very of the moment, thanks to beatmakers Hudson Mohawke and Oneohtrix Point Never. Combined with Anohni’s trembling and vulnerable vibrato, its grandiose sounds crescendo into a sprawling political epic that could inspire spontaneous bursts of interpretive dance, like Kate Bush’s Hounds Of Love by way of Noam Chomsky. Despite the title, there is something reassuring about Hopelessness – like being in a womb and never wanting to leave. The world outside is too insane.