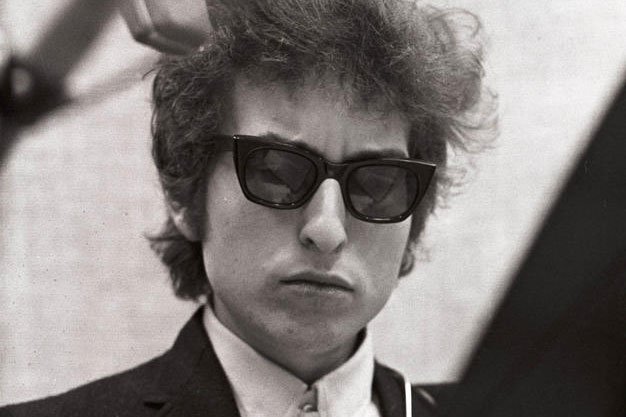 Always revelatory, Bob Dylan’s storied Bootleg Series takes its most process-oriented turn with The Cutting Edge, a genuinely awe-inspiring take-by-take breakdown of where the three most significant rock records of the 1960s came from.

Bringing It All Back Home, Highway 61 Revisited and Blonde On Blonde were all conceived of and released within a year. That’s insane. Something about the era led many artists (like the Beatles) to work at a similarly astonishing clip, but Dylan, with his affinity for garage rock noise and proto-punk poetry (even his words were noisy), was definitely the outta-control, amphetamine-laced pace car.

Volume 12 is packaged in a few palatable versions, but the Deluxe Edition, where multiple takes of the same song (e.g., 20 side-by-side embryonic versions of Like A Rolling Stone), feels the most like a trip through Dylan’s brain. To this day, Dylan regards the studio as an artifact-making machine and not a magical chamber freezing definitive versions of his songs. The Bootleg Series has bolstered this opinion before but never presented his creative process so nakedly. For any music fan, this is pure treasure.