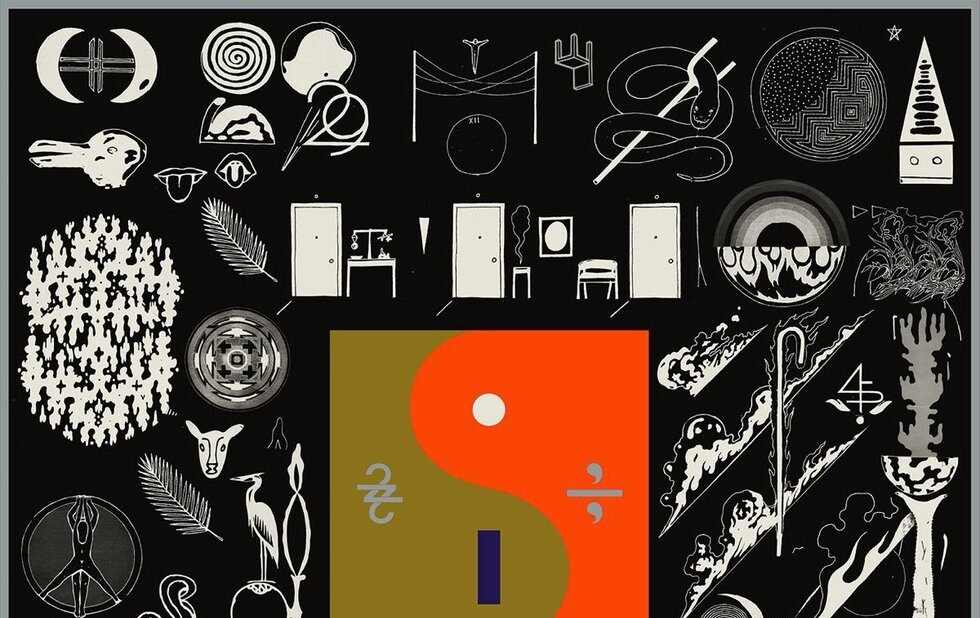 I’ve missed Justin Vernon’s voice – his distinct yearning falsetto, impressionistic lyrics and worried melodies, all couched in indie folk instrumentation. He and his band do away with the latter, though, on their explosively experimental third album, and the results will likely appeal to old fans and future-music-minded new ones.

The voice is still there, of course, as familiar and soothing as ever. But now it lilts and soars over squishy electronic beats, glitchy instrumentation and vocoder-esque insanity only hinted at on previous singles. (He and engineer Chris Messina built the sounds using the Messina, which combines the Prismizer software plug-in with hardware they invented, according to Pitchfork.) Perhaps out of fear of self-indulgence or overwhelming listeners, Vernon keeps the songs short – two minutes on average – so each is a quick punch to the gut.

While the past-focused For Emma, Forever Ago presented the Wisconsin singer/songwriter’s heartbreak and loss via a fragile aesthetic, 22, A Million employs a more bracing and intense execution, though one that remains skeletal. A good example is the song 715 – Creeks, featuring only Vernon’s voice, sitting bare and so affected as to be robotic or alien. It’s the most spine-tingling song on the album, full of frustration and sorrow.

33 “God” has a backbeat groove that comes in and out in unexpected places, and Vernon’s phrasing is just as unexpected, seemingly drawing from hip-hop more than pop traditions. Arrangement gold abounds thanks to the four other members of Bon Iver – Sean Carey, Matthew McCaughan, Michael Lewis and Andrew Fitzpatrick – plus a large group of collaborators that includes Montreal-based saxophonist Colin Stetson. Circling and rising saxophones turn 8 (Circle) into something almost holy.

For those desiring a return to For Emma’s simpler times, there’s closing tune 00000 Million, a straightforward piano-ish tune with a tear-jerker melody (and that just maybe brings to mind Steve Winwood). Although the presentation has changed, the raw emotional power at the heart of Bon Iver is intact.