>>> Album of the week: Classified 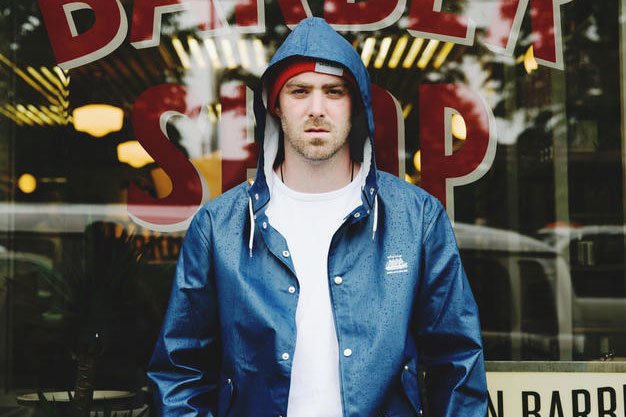 If starting out as a Canadian hip-hop musician in the mid-90s isn’t enough of an underdog story, Halifax emcee Classified also grew up far from Canada’s rap epicentre of Toronto. But his 16th studio album, and follow-up to his award-winning 2013 single, Inner Ninja, shows that Classified’s biggest competition is himself.

Greatful’s strong opening of New York City-boom-bap-influenced Filthy and No Pressure’s West Coast g-funk perfectly contrast with the themes of motivation and spirituality that follow on Beautiful Escape and Noah’s Arc, which then lead into refreshingly honest, personal takes on life as a rapper (Heavy Head, Square) by addressing industry challenges, media controversy and relationships. Work Away comes at the perfect midpoint, successfully reuniting Classified with his Inner Ninja co-star, David Myles.

In the album’s second half, the variety in lyric and production approaches (Video Games, for example, features every arcade reference, theme and sound effect you could hope for) helps end things on a high note. With Greatful, Classified goes the distance and way beyond.