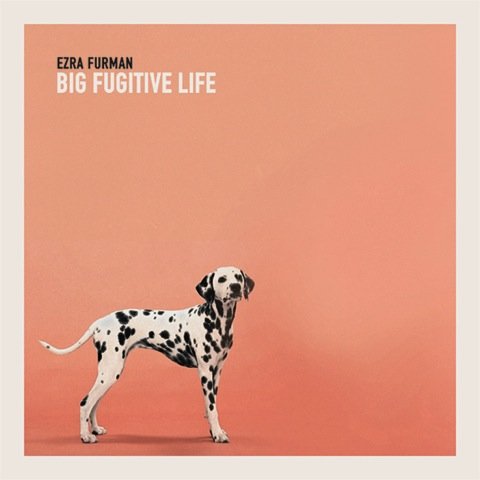 Rock ‘n’ roll is at Ezra Furman’s core, but the Chicago musician has an uncanny way of expanding the genre in every direction imaginable, making it seem like the most exciting form of music out there rather than one that’s becoming staid, which is how it sometimes feels lately. He’s a genius songwriter – and outstanding frontperson, as those who have seen him live can attest.

The gender-fluid singer/songwriter splits his new six-song EP in two. The first three songs are so energetic and impassioned as to be rivetingly unhinged. Slowbuilding, horn-touched Teddy I’m Ready soars on Furman’s voice, which has a subtle ever-smirking quality that works beautifully against his tender melodies and acutely observed lyrics – about being ready to rock ‘n’ roll, natch.

Little Piece Of Trash is another standout, again full of jubilant horns and danceability: it’s music to twist and shout to. The lyrics burst out of him so fast, it’s as if he’s racing to catch up to his own song. There’s something a tad Meat Loaf, a tad Rocky Horror Picture Show about his performance style, yet that hamminess is tempered by a sense of real pain and outsiderness. “The mind unmoored” is how Furman has described this set of songs, none of which quite fit on earlier albums.

With the fun out of the way, he’s allowed to get sombre on side two “a troubled mind on display,” according to Furman. Penetrate, Splash Of Light and The Refugee are all stripped-down, gritty ballads played on acoustic guitar, with Furman’s voice sounding extra-reedy and intimate and his lyrics extra-vulnerable. “This is the sound of the Jew who refuses to die,” he sings on The Refugee, which has a massive Leonard Cohen vibe and an unexpected Eastern European folk flair. It’s dedicated to his grandfather, who fled the Nazis, and to all refugees in need of a home today.