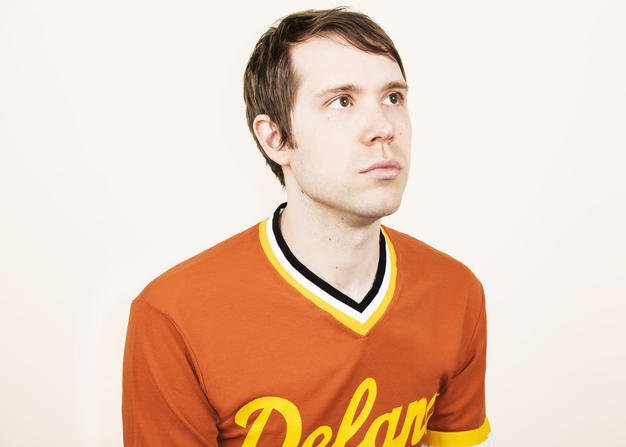 There is always a concern when a staunchly DIY and unconventional artist signs with an organized label. Will, say, studio polish smooth over inconsistent tracks? Mike Krol answers that question immediately on Turkey, his first for Merge after releasing two records on his own Counter Counter Culture. Turkey is erratic, disjointed and full of loose garage swagger – in other words, classic Krol.

The longest of the nine tracks, the fuzzy power pop Less Than Together, stretches with promise but still clocks in at only three minutes even. Four are under two minutes, and that’s where we get a sense of Krol’s MO: hasty recordings that bridge the gap between the aforementioned power pop and snot-nosed punk, all while coming to terms with encroaching adulthood. “I want the house / but not the kids,” he pines on the hazy Suburban Wasteland.

Save The Date infuses a piano line with psych stomp. Krol asks impromptu questions throughout that reveal not only his disregard for modern recording techniques, but also his undeterred artistic vision.

Top track: Save The Date