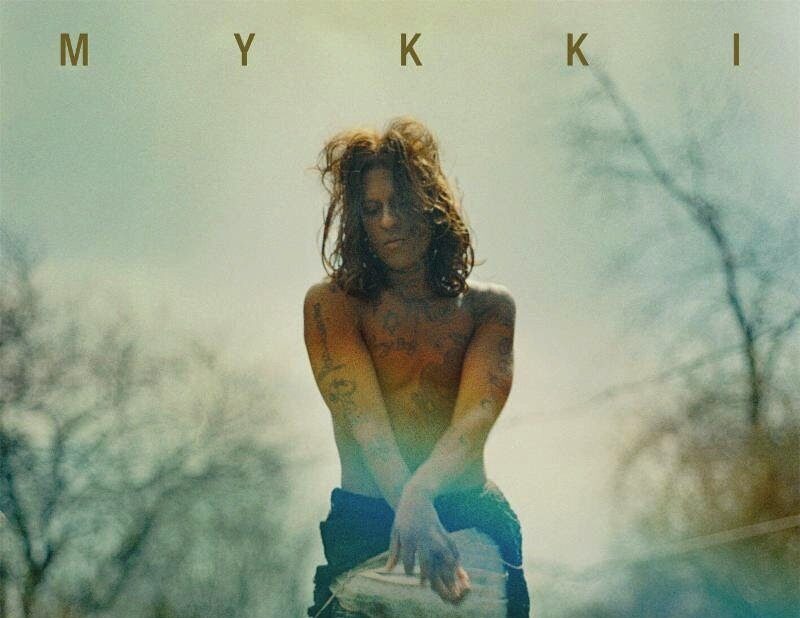 It’s difficult to imagine that an artist like Mykki Blanco would have enjoyed so much buzz around her debut album even just a few years ago, but the world seems finally ready to embrace someone as unique as her. Genderqueer hip-hop with punk attitude and experimental undertones is the kind of thing generally relegated to the niche music bin, but Blanco is clearly aiming higher, and has come up with an outsider rap album that hits hard enough to cross over to a much bigger audience than many would have predicted.

The production is strong across the album, bouncing effortlessly between experimental textures and punchy beats. Album openers I’m In A Mood and Loner find Blanco exploring her pop tendencies, with producers Woodkid and Jeremiah Meece pushing her to delve into the more melodic side of contemporary hip-hop. Guest vocalist Jean Deaux helps out on the hooks, but it’s really Blanco’s newly emerging singing voice that drives the tracks. They sound radio-ready, except that mainstream radio likely still isn’t prepared for lyrics about transgender identity issues.

Blanco takes on characters and stretches her voice into new shapes, easily switching from feminine to macho over the course of a single track, while her lyrics summon up vivid imagery and raw emotions.

Blanco’s ability to co-opt rap tropes and flip them into something new is a big part of her appeal, and that mischievous toughness works particularly well on Hideaway and Fendi Band. It’s the gentler, more emotional tracks that pull the album together, though: single High School Never Ends adds a tear-jerking cinematic quality that balances the experimental interludes with the club bangers.