But there's a lot more than solemnity on offer 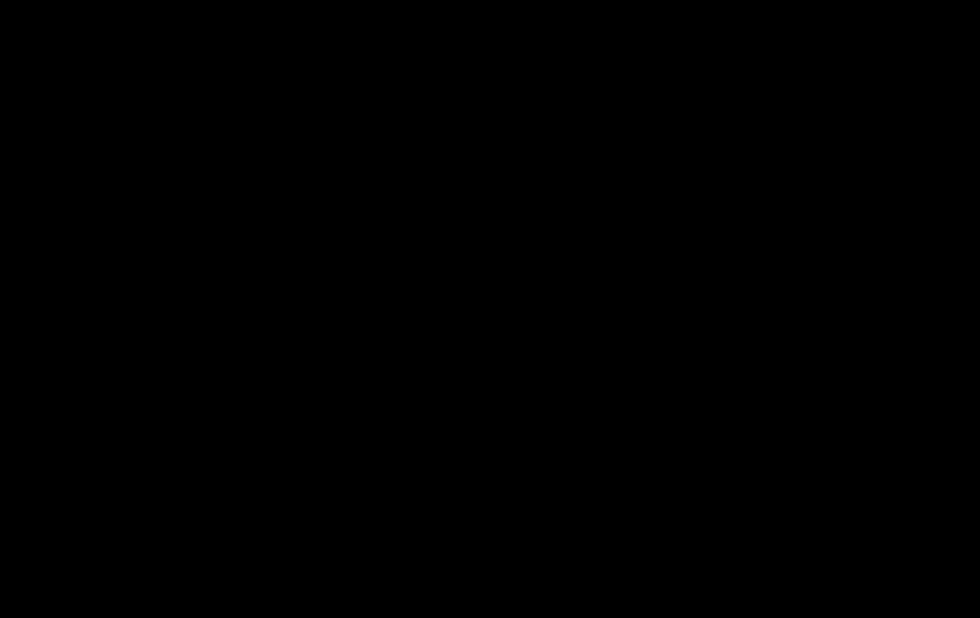 The 16th album from Nick Cave and the Bad Seeds arrives more than a year after Cave’s 15-year-old son plunged to his death from a cliff in Brighton, UK. It’s impossible to listen to Skeleton Tree without considering how that tragedy weighed on the band during the recording sessions.

Given that much of Cave’s output is already so fixated on God, mortality and the thresholds between life, death and madness, it’s not surprising that Skeleton Tree is decidedly solemn, though there is a reassuring lightness about it compared to recent albums. Gone are the morbid wordplay, children’s choirs and showy strings that have marked Bad Seeds albums since Warren Ellis became a major creative force in the band.

On much of Skeleton Tree, it sounds as though the Bad Seeds are doing their best to stay out of their frontman’s way. It’s an album of pure, direct emotion. Opener Jesus Alone’s bristling bass and low tones make it the most menacing track, but its howling atmosphere suggests an undercurrent of sadness that crystallizes on the airy Rings Of Saturn. Cave’s spoken-word lyrics roll and tumble about like 70s beat poetry as a repeating melody attempts to wrest the song back into the realm of pop.

Anthrocene references the earth’s new geological era brought on by human activity, and on Skeleton Tree, Cave sounds like he’s lost in time. Sometimes he veers to restless and dark places, and other times his setting is domestic (I Need You). And, toward the end, he seems to grasp a sense of hope on the title track. Distant Sky, with its vocal turn by soprano Else Torp, is beautiful but also brutally realistic. “They told us our gods would outlive us,” Cave sings. “But they lied.”