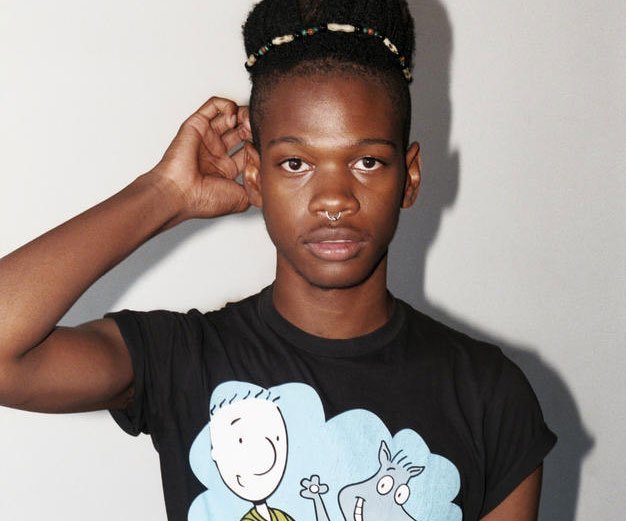 Shamir Bailey’s casually supernatural vocals sometimes make you wish you could separate his music from his backstory, but at the same time, his songs are intrinsically tied to who he is: a flamboyantly androgynous 20-year-old from the rural outskirts of Las Vegas who’s come up with one of the smartest modern reworkings of Paradise Garage-era underground dance music but had never heard house music until someone told him that’s what his “electro goth-pop” demos sounded like. It seems too perfectly postmodern millennial to be true, but there’s no question Bailey is for real.

The proto-house production and high falsetto invite obvious comparisons to gender-bending disco hero Sylvester, but as on Shamir’s 2014 Northtown EP, his mesmerizing vocals really shine on the slower numbers, making it clear that Nina Simone has been a much bigger influence. He projects a charismatic mix of youthful playfulness, cheeky confidence and naked vulnerability that would seem wasted on fun dance pop except that he does it so perfectly.