Eyes On The Lines 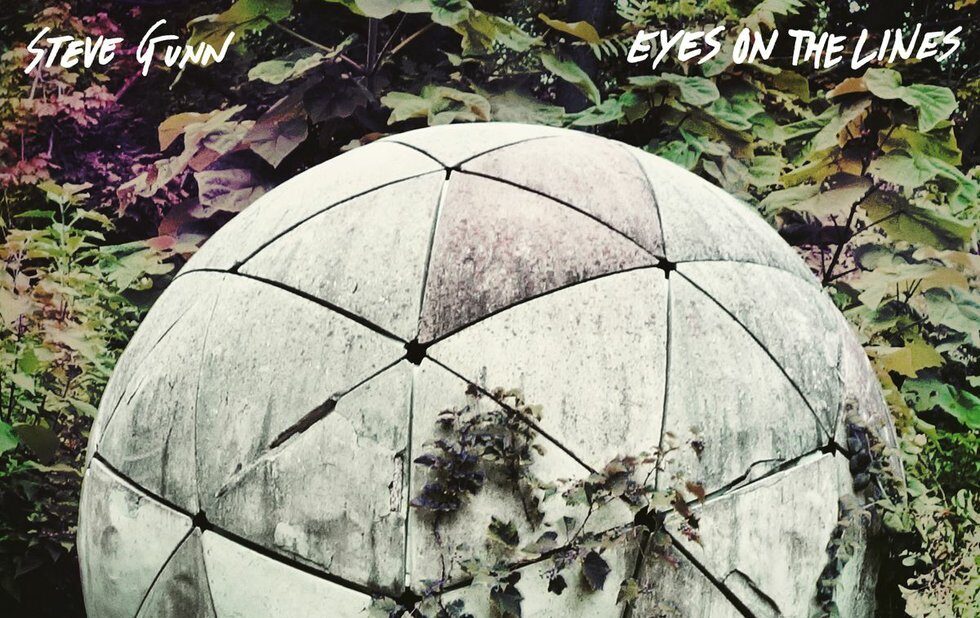 Steve Gunn’s music is challenging to describe. Hypnotic layers of fingerpicked guitar are at the heart of and give shape to each song, while his earthy vocals and contemplative lyrics add a brooding quality. In an interview with NOW in 2014, he spoke about being spiritual, though not about anything specific, and about his music being a way to express it and also help him unwind. You’re as likely to see him at a psych rock festival as a folk one.

The Brooklyn-based singer/songwriter has some history playing in Kurt Vile’s Violators (and released a split EP, Parallelogram, with him last year), but it’s his solo albums Time Off and Way Out Weather that established his standing as one of America’s foremost underground guitarists and songwriters. On his first full-length for Matador, Eyes On The Lines, he subtly turns his inward-turned music outward, with (relatively) bigger and more assertive songs. Rather than staring down at a fretboard, more than ever he looks up toward the sky.

In addition to impressionist lyrics that create a mood rather than describe events or characters (though “the road” is a theme), repetitive, drone-like guitar lines are still present. But so are actual riffs, like on standout opener Ancient Jules, giving his meandering tendencies a toehold. Full Moon Tide might be the closest he’s ever come to a pop song, while The Drop has actual guitar solos (virtuosic but far from clichéd, of course). His touch is light on Night Wander, his playing inventive, spacious and original, with lots of room for the shuffling drums. Gorgeous closer Ark helps you drift away.

Gunn excels at unrushed, meditative songwriting, but this album also finds him giving stronger form to his dreamy creations.