Album of the week: Sufjan Stevens 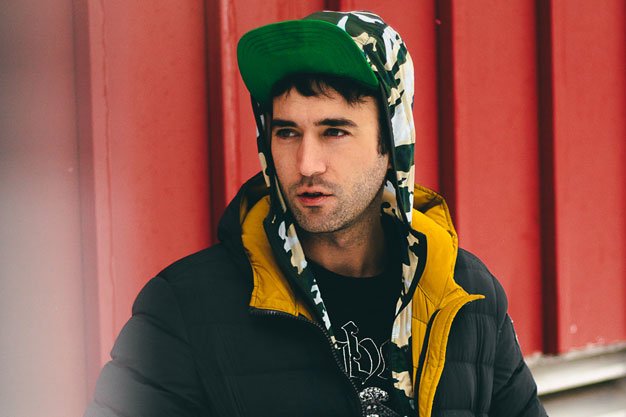 Brooklyn indie folk icon Sufjan Stevens has written albums about geography, history and myths, but on his newest he turns inward to sing about his mother and stepfather. It’s easily his most personal work yet, and even though the story of his mother’s difficult life is hardly universal, the results are deeply moving and richly evocative.

The arrangements are sparser and more intimate than on previous offerings, mostly built around acoustic guitar, piano and layers of vocals. Stevens’s mother passed away in 2012, and he had little contact with her for most of his life due to her lifelong struggles with mental illness and substance abuse. In contrast, his relationship with his stepfather, Lowell Brams, has remained close the two run Stevens’s label together.

While death and pain are major players in this collection of songs, the record is more about love than tragedy – although it can still make you bawl your eyes out if you listen to the words closely enough.