>>> Album of the week: TAME IMPALA 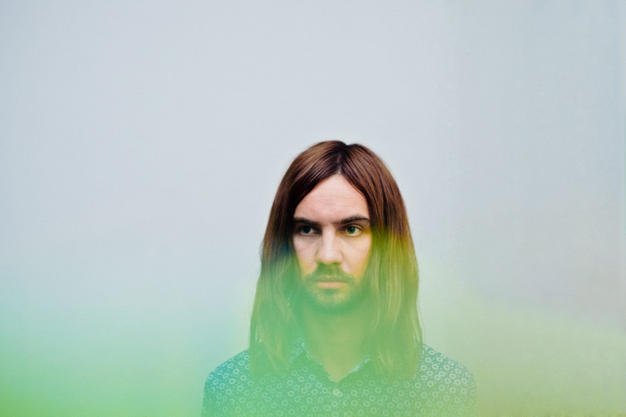 “Where’s the rock?” Tame Impala fans will ask upon listening to the Australian band’s hotly anticipated third album. Rather than bong-worthy psychedelics, distorted guitar and trippy drums, the Bee Geesish Currents seems made for hazy late-night dance floors. Past albums have been great for headphone listening, but there’s something about this one that seems meant for leaving your house and experiencing life.

The style takes a page from PBR&B, with Parker’s glorious falsetto upfront. (Old-school fans might be relieved to know he still sounds very much like John Lennon.) And the whole thing has a beautiful and unexpected tenderness to it. Yes I’m Changing is exquisitely vulnerable and honest. Like the best pop lyrics (see Phil Collins’s), Parker’s say a lot with a little. It’s clearly a breakup album, but its bitterness is couched in optimism about the potential for self-reinvention. Put another way, it’s the soundtrack to moving away from the old and toward the new.