>>> Album of the week: The Highest Order 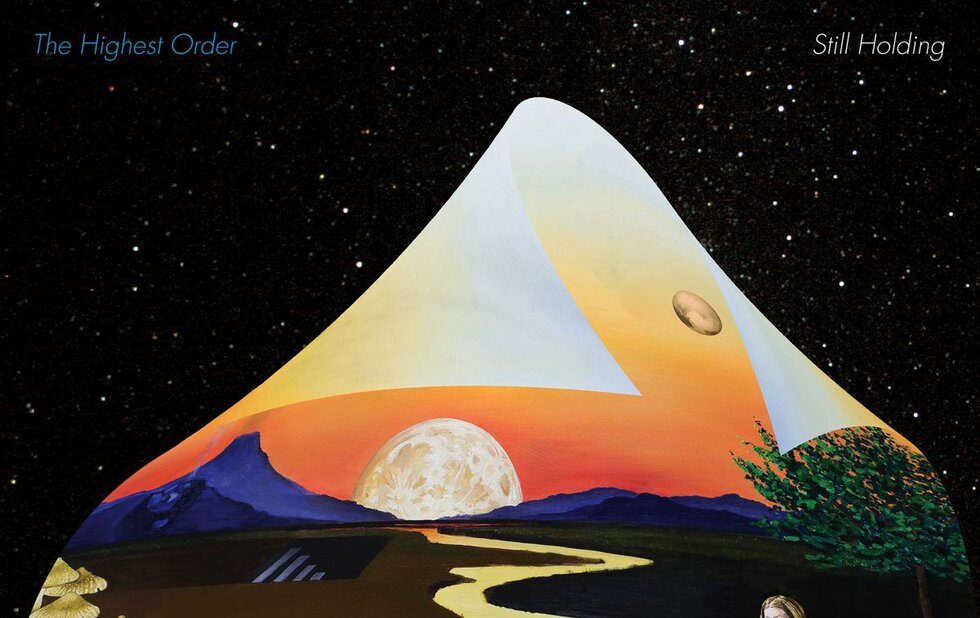 Toronto’s Simone Schmidt has taken a little break from her solo project, Fiver, to record a second album with her psychedelic folk rock band, the Highest Order. Still Holding captures much of what we loved about the group’s 2013 debut, If It’s Real, but this time around the band sound tighter and more sure of themselves. The acoustic textures of If It’s Real are largely replaced by electric guitars, with wailing feedback a bigger part of their formula.

You could call it “cosmic country,” words you might use to describe the Grateful Dead, and that comparison isn’t far off during some of the Highest Order’s jammier passages. But the overall mood has more in common with the Velvet Underground. Even their trippy phase-shifted duelling lead guitar lines feel more punk than hippy, and the gravitas in Schmidt’s singing gives everything a more serious edge than most psychedelic music.

Schmidt’s voice has real depth, but she exercises a healthy restraint when it comes to showing it off. She often takes a soft, deadpan approach to the verses, letting the harmonies push the melodies to the foreground in the choruses. The minimal use of overdubs, post-production effects and additional instrumentation lend the feeling that you’re in a small room listening to the band play live.

The influence of Gram Parsons and the Byrds is evident, but an even closer relative is the understated folk songs of Jennifer Castle. Like Castle, Schmidt’s lyrics balance poetic abstraction and specific detail that give the songs a subtly evocative quality. Unlike Castle, though, the Highest Order sound very much like a live rock band, and the extended instrumental passages are just as important as the songwriting.