NOW MagazineMusicAlbum reviews>>> Album of the Week: The Most Serene Republic

>>> Album of the Week: The Most Serene Republic 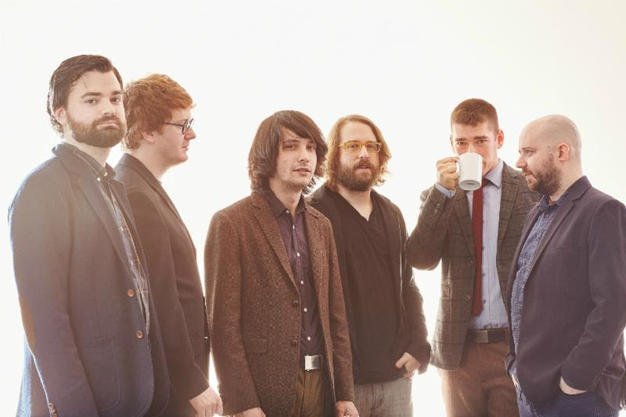 It’s been five years since Toronto’s the Most Serene Republic released new music, and on Mediac, their youthful, emotive energy and penchant for sonic manipulation are as intact as when the band emerged in 2004. Back then they bottled manic outbursts and an almost scientific fascination with synthesized sounds into something sophisticated and cathartic.

It might be trite to say nothing’s changed about a band that, lyrically and musically, seems obsessed with progression and temporality. But in truth, the Most Serene Republic’s members remain in touch with their collective core, which inspires them to boldly make clever rock songs as big and stirring as possible.

Coming of age in a post-Kid A world, they often call upon robo-real textures (as in The Feels and Nation Of Beds) so that organic voices, strings and rock instruments either ring out clearly or are altered via processing. On some level, the record does criticize our phones-for-hands lifestyles (see the upbeat Fingerspelling), but it also provides the perfect soundtrack for the cyberscape we’ve accepted as home.

The Most Serene Republic play the Horseshoe December 22.