>>> Album of the week: Vallens 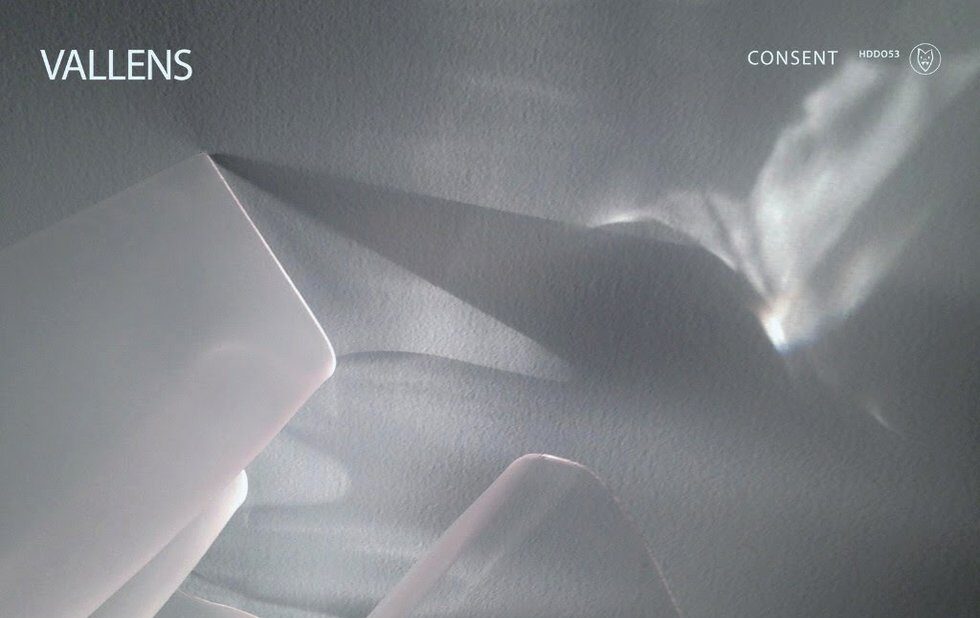 Taking their name from a character in David Lynch’s film Blue Velvet, Vallens sound partly like what you might expect: they channel the melodramatic moodiness of the music scattered through Lynch’s films and TV shows, set in dimly lit dive bars still hungover from the 50s.

The carefully chosen moniker isn’t just a nod to the director’s predilection for shadowy nostalgia trips, but evocative of Dorothy Vallens’s abuse and objectification in the film, subjects that inform the lyrics throughout Consent.

The real victory here is not how well they live up to the Lynchian blueprint, but how they use the record’s structure to flip the script of that sound.

The first half establishes the band’s comfort zone with five gorgeously melodic, guitar-driven songs. They’ve got the weight of the blues as if filtered through the haze of memory. The slow build of Devour is an exceptional highlight, driven by Phillips’s soft but expressive voice and shimmering synths.

Starting with the tense, nervy Karen, a song that wouldn’t be out of place on Unwound’s late-career releases, the second half is a hard left-turn. Here Phillips’s skill as a guitarist comes through with some truly inventive lines, as does the production work of Belief’s Josh Korody and Psychic TV’s Jeff Berner, who coax excellent tones from the entire band.

From its melancholy start to its fantastic finish, Consent is a twisted fever dream truly evoking the band’s namesake.