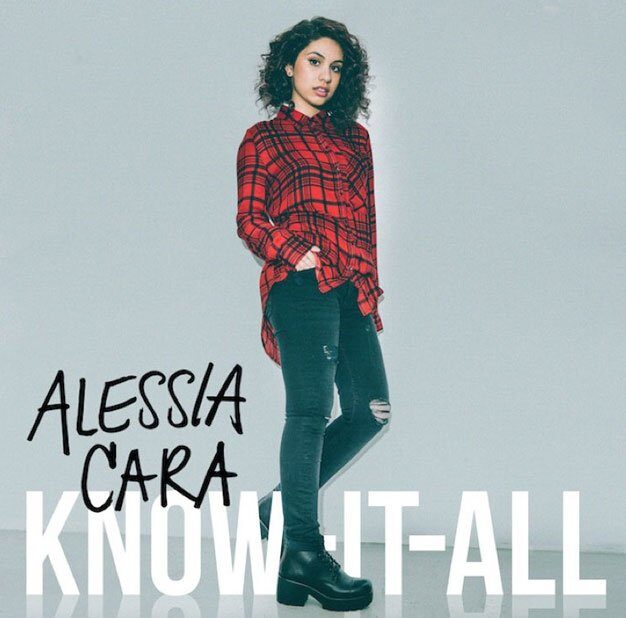 Alessia Cara has had a whirlwind year. The 19-year-old from Brampton – discovered via her YouTube channel, which is chock-full of covers à la Bieber and Cody Simpson – signed to Def Jam, performed with Taylor Swift in concert and appeared on The Tonight Show Starring Jimmy Fallon. Now she has a debut record to end the year, and it’s equal parts Lorde, Amy Winehouse and 90s R&B.

She puts this chameleonic quality to use on heartfelt ballads (Stars), rebel-heart anthems (Scars To Your Beautiful) and Swift-approved dance tracks (I’m Yours). Yet for a singer/songwriter who has one of the most emotive voices on the charts and mesmerizes live, the album lacks a certain swagger, thanks to super-slick pop production. Plus, diehard Cara fans will be somewhat disappointed that half of the debut’s tracks previously appeared on an August-released EP.

To get the full Cara effect, see her in concert. Or watch one on YouTube.