NowMagazineMusicFeaturesAlessia Cara: From Brampton to stardom in no time

Alessia Cara: From Brampton to stardom in no time 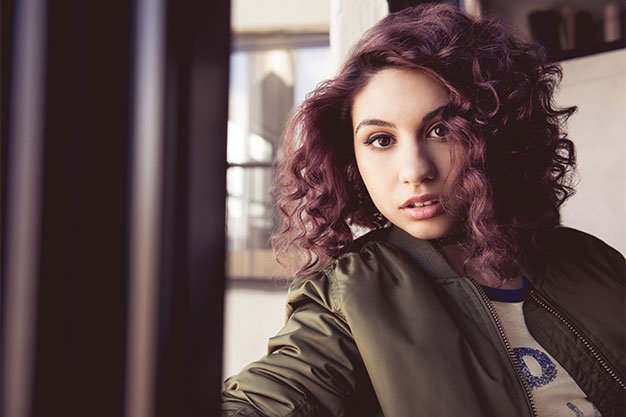 Until three years ago, nearly every day of Alessia Caras life in Brampton was the same: wake up, go to school, return home, do homework, sleep.

Then she got a message on Twitter and everything changed.

EP Entertainment tweeted about possibly working together after watching her YouTube channel, where she posted amateur videos in which she covered songs by Amy Winehouse, Justin Timberlake and Jessie J. Like the thousands of fans shed amassed online, the production company was floored by the teenagers soulful voice.

[Before getting discovered] I never did anything but just be at home, says Cara over the phone from London, England, where she just won the runner-up prize for the prestigious BBC Sound Of 2016. Now every day is different.

And this past New Years Eve, the 19-year-old performed at Dick Clarks New Years Rockin Eve party, where she faced another part of pop star life: absurd criticism.

There was this whole thing that happened online with people bashing me for wearing overly simple clothes, which was really stupid to me, Cara says. When you give your all as an artist and all people can talk about is what pants youre wearing, its really frustrating.

Maybe Im not a typical pop star, but I dont think theres a mould for a pop star or singer. You can do whatever you want.

And yet Cara is also thankful for all the strangers on the internet, because without them she wouldnt be where she is now. She hopes her journey from the burbs to the big time empowers other shy kids to pursue music.

When youre from an unknown place, I think its hard for you to believe its possible. You think you have to go to L.A. or New York to make it, but I dont think thats true. Im glad to be an example that you can make it from where you are. All you need is talent and hard work.