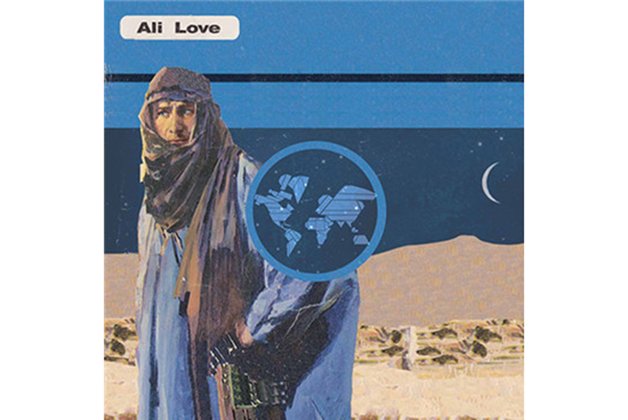 Although it’s not uncommon for a dance album to value quality and consistency of sounds over poetic lyrics, British singer/producer Ali Love’s P.U.M.P. is too scattershot and lyrically mundane to succeed with either.

As a vocalist, Love’s credits include collabs with the Chemical Brothers and Justice and fronting the house supergroup Hot Natured. P.U.M.P. finds him applying his smooth 90s R&B vocals to a disparate mix of styles that don’t quite hang together. The stabs at straightforward pop (P.U.S.S.Y., Surrender) are forgettable filler compared to more robust and dark, acidy tracks (JESUSONACID, Perfect Picture).

The record sounds best when the words literally reflect the motions of a song. The hooky Deep Into The Night’s escalating beat and “pump it up” bridge provide a fun moment of dance-floor synchronicity, while languid summer house closer Ride On finds Love and Art Department’s Kenny Glasgow riding out a serene groove.